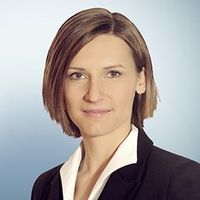 Judging by what has been published and communicated throughout the last few months on the topic 'taxing the digital economy' one thing seemed clear: there is political consensus not to ring-fence the digital economy but rather to move towards redesigning international tax systems.

Current OECD proposals aim to tackle the phenomenon of an increasingly digitalised and globalised economy by aligning international tax systems, a logical move given that this phenomenon is not limited to certain jurisdictions or sectors. (For further details on the proposals, see our briefing and blog.) And solutions are intended to be on the table by 2020 – a very ambitious timetable considering the implications of this task. But still too slow for some.

Despite the logic of addressing global issues at a global level, some jurisdictions still favour a unilateral approach with an explicit focus on the "digital economy", as recent developments in France, the UK and Austria show (just to name a few at EU level). France's bill for a 'digital tax', which was passed last week, closely resembles the EU proposals for a 'digital services tax'. The UK published draft digital services tax (DST) legislation for consultation, focusing on taxing the revenues of search engines, socialmedia platforms and online marketplaces which derive value from UK users. In Austria, legislation centres on taxing revenues from online advertising only and is currently awaiting legislative approval. The EU proposal was put on hold late last year in favour of discussions at an international level (see here on EU developments). Nevertheless, France, the UK and Austria press on, seemingly in response to national political pressure for 'fairer' taxation.

Such unilateral moves beg the highly controversial question of whether they really lead to fairness in taxation, not to mention the issue of who will ultimately bear the burden of such 'digital taxes' – the targeted 'digital economy' or consumers? Another pressing question is: what is the 'digital economy' and do these (proposed) taxes indeed ensure that the "digital economy" is adequately addressed? Entering a debate of these questions might be intellectually appealing but given the international consensus was not to ring-fence the 'digital economy', the rise of unilateral 'digital' tax measures could be seen by some as cause for concern.

In some cases, the temporary nature of the unilateral measure – meaning that the 'digital taxes' will only be in place until agreement is reached at a global level – is often brought forward as an argument to appease critics. But given the tight timeframe for the recent OECD working programme endorsed by the G20 it remains to be seen whether countries who have implemented 'digital taxes' will indeed recall them once international solutions are found. Notably, there are no sunset provisions in the UK DST proposals, only a commitment in the accompanying documents to disapply the rules 'once an appropriate international solution is in place'.

The US 'Section 301-investigation' into the French proposals and warnings of the impact of the UK DST on US trade deals show how controversial these proposals are. Multilateral consensus, including the US', seems to be more needed than ever.

For taxpayers the headaches are only just beginning, as they will be faced with many different taxes on top of income taxes, the task to constantly monitor changes across a number of jurisdictions, as well as the added compliance burden. 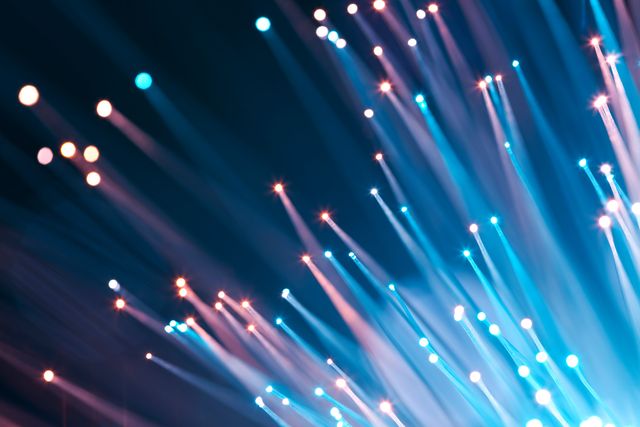