Technological advances and increased online consumer activity are allowing businesses to create value in a jurisdiction without having to establish a physical presence there. This “remote participation” poses a challenge for traditional international tax norms which focus on where physical activities are performed, or where decisions are made, in order to grant a jurisdiction the right to tax.

Across the 128 members of the OECD’s Inclusive Framework, views on how we should tackle the tax issues arising out of the increasingly digitalised economy range from those who believe that there needs to be fundamental change to the international tax system as a whole (not just in relation to the digital economy), to those who think that ongoing tax reforms already underway as part of the OECD’s “BEPS” (Base Erosion and Profit Shifting) project will fix any remaining issues, and a wide spectrum of views in between. The OECD has published a consultation document in which it valiantly tries to bring together these views in an attempt to reach a “consensus-based long-term solution” for its final report to the G20 in 2020.

The consultation sets out a number of potential solutions to this problem. The first focuses on highly digitalised businesses and the value generated by user participation, and is limited to specific digital business models (namely social media platforms, search engines and online marketplaces). The similarity to the UK’s proposals might suggest the UK has had some influence here. The challenge with this proposal is that it is limited to a narrow set of digital models which might be the most relevant now, but with the current pace of technological innovation, may quickly become redundant as digital business models evolve and transform. Moreover, opposition from the US to such an approach is apparent.

The next proposal looks to capture the value created by marketing intangibles that are reflected in the positive attitudes of consumers (towards e.g. brand and trade names) as well as consumer information and data created by the business in the consumer’s jurisdiction. This approach seeks to address the fact that: (a) the development of the online economy reduces the need for a business to maintain a physical presence in the place where its consumers are located, and (b) the use of technology allows key decisions to be made outside the consumer jurisdiction. This could potentially help ensure a level playing field between highly digitalised businesses and traditional businesses that might also be benefiting from these shifts in the way businesses interact with consumers, and it certainly seems more “future-proof” than the preceding option. The challenge lies in the complexity around how much profit should be allocated to these marketing intangibles and how this profit should be allocated between consumer jurisdictions. However, notwithstanding these challenges, this approach may be the most promising.

The OECD’s third proposal is based on a concept of “significant economic presence” and sets out factors which might indicate a business has sufficient interaction via digital technology with a country to justify it being taxed there despite having no significant physical presence there. There is less detail on this in the consultation document but there are indications that there will be more to follow on this. The uniting factor behind all three of these proposals is that they seek to move away from taxing rights being determined by physical presence. For each, there will be a need to weigh up considerations of certainty and fairness (i.e. requiring detailed, time-consuming review of the specific facts in each case) with certainty and simplicity (i.e. applying simple formulae and percentages which may in some cases be quite arbitrary).

The final proposal takes a different tack, proposing a systematic solution “to ensure that all internationally operating businesses pay a minimum level of tax” and thereby reducing the incentives to move profits to low tax entities. This would require changes to domestic law as well as international treaties and high levels of co-ordination to prevent double taxation. The US (with its GILTI and BEAT provisions) has already gone down this route and, with France and Germany expressing support for minimum taxes, the smart money might say there’s a good chance this will gain some traction.

The consultation notes throughout the need for limitations on the rules (such as de minimis thresholds, safe harbours and effective priority rules) and the reference to the need for strong dispute resolution mechanisms illustrates that the OECD is not blind to the difficulties that each of these proposals could raise.

Trying to achieve a consensus-based long-term global solution to this by 2020 will be no mean feat. But, the number of jurisdictions taking (or seriously considering taking) unilateral action is steadily increasing, and with this comes the potential for multiple layers of double taxation and increasing levels of complexity for taxpayers. The need to achieve consensus has never been greater.

For our detailed briefing see here. 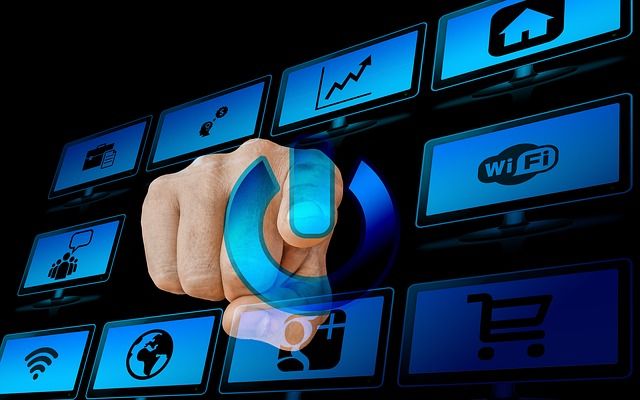 OECD on the verge of reinventing international tax rules – but what will 'the public' say?
Katharina Kubik, Brin Rajathurai
Recent posts from Freshfields Digital