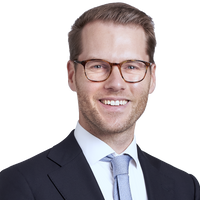 The new digital economy will involve significant cooperation between competitors and data sharing / pooling to a much larger extent than in the past. This is not limited to the big data industries but will also extend to more traditional sectors where digitalization and connectivity of devices is playing an increasingly important role.

One of the many examples is the “connected car” – a recent McKinsey report predicts that we will be moving away from today’s landscape of single car manufacturers competing with one another towards competing partnerships of multiple car companies. This is already starting to happen (e.g. HERE in Germany), also in response to the threat posed by Silicon Valley firms developing autonomous driving systems. Different car producers will collaborate much more closely than in the past by, for instance, feeding video data captured in their customers’ vehicles relating to real-time road, weather and traffic conditions into a joint digital mapping system. As part of the collaboration car manufacturers will be able to build better cars with more functionalities and offer safer, connected transport.

Commissioner Vestager has encouraged such cooperation in the context of innovation in her speech on Big Data and Competition and also in her recent appearance at the US TED conference. But there seems to be a tension with the current regulatory treatment of cooperation and information exchanges:

Take, for instance, joint bidding. Already today, many tech projects are completed by consortia given their technological complexities. The competencies of tech consortium members may overlap, and they may compete with one another for a tender at an early stage. The winner of the tender may take the lead overall but will possibly subcontract out certain work, potentially to a competitor who also participated in the bid. This seems to be at odds with a recent Court of Justice of the European Free Trade Association States (EFTA) judgment in which the court found that a joint bid by two Norwegian taxi companies in a public tender procedure (so openly disclosed!) was a “by object” restriction, and therefore, no detailed analysis of whether the cooperation produced anti-competitive effects was necessary. The “by object” classification of the EFTA court would seemingly apply in the tech scenario which may be too much of a “black and white” approach in the digital economy.

In addition, the Commission follows a strict treatment of information exchanges under the Horizontal Cooperation Guidelines and companies already today sometimes follow an overly cautious approach with regard to any contacts with competitors.  Examples include keeping a minimum spatial distance from your competitors at industry fairs (!) or the non-acceptance of LinkedIn invitations received from employees working at another company operating in the same sector.  At a conference earlier this year in Switzerland, Advocate General Nils Wahl advocated to change the standard for classifying certain information exchanges as being anticompetitive “by object” and to move to a more effects-based approach. This debate – which has been going on for a number of years – may become an even more important and pressing one in light of increased information sharing and data pooling in the digital economy.

Another aspect concerns the development of standards and interoperability of devices in an ever more “connected” world. In its mid-term review on the implementation of the Digital Single Market (DSM) strategy, the Commission identified standard setting in core technologies, e.g. 5G, the internet of things (IoT) or cloud computing, for device interoperability in areas such as e-health, transport planning and energy as one of the key action measures. Further standardization and interoperability were also seen as a priority for the FinTech market in the context of the Commission’s public consultation on FinTech which took place earlier this year.

There is an existing framework for competitor cooperation in the development of standards and that is the identification of standard-essential patents (SEPs) which are subject to FRAND licencing obligations. But this has led to many legal disputes across the globe and it is unclear whether this framework will be sufficient to cover the types of cooperation required in the future. What if an innovation project develops other forms of IP or involves the amassing of data for which there is currently no IP protection?

Finally, in the context of the DSM initiative, several DGs are encouraging many forms of cooperation (for instance DG CONNECT) but it is not entirely clear to what extent DG COMP is involved.

It remains to be seen whether a more connected world and increased digitalization will have an impact on how rules on cooperation, standard setting and information exchange are applied by competition authorities in the future in light of the above.

See below the link to Commissioner Vestager's appearance on TED, the recent EFTA judgment on joint bidding, the Commission's press release on the mid-way review on the implementation of the DSM strategy and Commission's summary on the public FinTech consultation:

The author would like to thank Jay Modrall, partner at Norten Rose Fulbright, for his valuable thoughts on the topic.

Commissioner Vestager: "We’re not here to get in the way of innovative ideas. If companies need to collect large sets of data, or share data with their rivals to build better products, we don't object to that. As long as they don't hurt consumers in the process, by undermining competition." 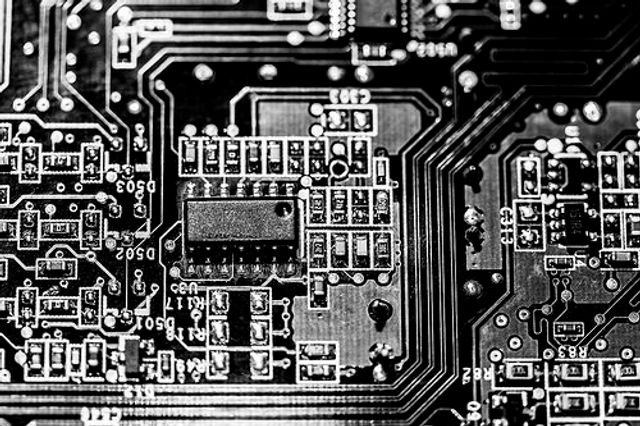