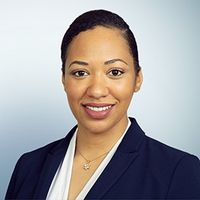 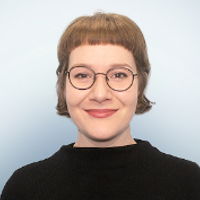 Yesterday we reviewed the history of Section 230, which has provided online platforms safe harbor from liability over content posted by third parties on their sites, and the cases leading to its creation. We also discussed the concerns stemming from its blanket protection against liability for moderating (or not moderating) users’ posts. In this post we discuss the executive branch’s response to what it perceives as bias by “interactive computer services” (ICS) providers against certain types of speech when they moderate user content. The White House, two agencies and the Department of Justice have put forth specific recommendations on how to amend Section 230 so that online platforms may not engage in actions alleged to be political censorship.  The executive order and recommended updates directly impact technology companies and ordinary users alike.

On May 28, 2020, President Trump issued an Executive Order to prevent undue censorship online by ICS providers, whom the White House considers to be biased against conservative content and users but also allegedly facilitates foreign actors to influence citizens on social media platforms (the Executive Order). The Executive Order seeks to limit the protections under Section 230 and directs the Attorney General to propose federal legislation and model state legislation that would promote the Executive Order’s policy objectives:

These policy objectives target Section 230 by narrowly construing the type of content that can be moderated (or not) as only that which is expressly called out— “obscene, lewd, etc.”—which could be interpreted as a pretty high standard and therefore limits civil liability protection under the statute to only those areas. The Executive Order proposes that content moderation applied outside of those narrow boundaries would be considered editorial conduct and the ICS provider would thereby become a publisher or speaker, which removes protection provided under Section 230 from torts like defamation.

By direction of the Executive Order, on July 27, 2020, the National Telecommunications and Information Administration (NTIA), filed a petition for rulemaking with the Federal Communications Commission (FCC) requesting that the FCC “expeditiously” propose regulations, including:

In this petition, the NTIA stated that Section 230 was written to protect children from online predators but that modern technology, and the astronomic rise of social media platforms, require adjusted language to promote diverse voices. The NTIA also noted that social media companies and other large online platforms have a different business model and access to tools that more easily moderate content compared to CompuServ and Prodigy, so the court decisions that have shaped the level of protection should not be applied.

On July 27, 2020, of the Federal Communications Commission (FCC), invited comments on the NTIA petition and emphasized the previously-stated stance of one of the Commissioners, Brendan Carr: that Section 230 has outgrown its origins and provides social media platforms and other ICS providers with protections that surpass the First Amendment. This position aligns with its own initiative, “Restoring Internet Freedom Order,” which imposes enhanced transparency requirements on Internet service providers to publicly disclose information regarding their network management practices, performance, and commercial terms of service. Ajit Pai, Chairman of the FCC, announced on August 3, 2020 that the bureau was seeking public comment on the NTIA petition over the following 45 days.

Although the Executive Order directs the Attorney General to propose federal legislation that would promote its policy objectives, the Department of Justice (DOJ) had already conducted a review of Section 230 and noted four areas that it contends be updated:

To achieve these updates, the DOJ has requested that Stratton Oakmont be overruled and that the “objectionable” term in Section 230 be removed, similar to the NTIA’s petition, and replaced with “unlawful” and “promotes terrorism.” The DOJ notes that Section 230 was introduced by Congress in part to overrule Stratton Oakmont, and to avoid the “moderator’s dilemma” where platforms are forced to choose between active content moderation (which would expose them to liability for all other user-generated content) or no content moderation (resulting in any and all content being hosted). In moving past Stratton Oakmont, the DOJ recommends adding language to clarify that “a platform’s decision to moderate content either under Section 230(c)(2) or consistent with its terms of service does not automatically render it a publisher or speaker for all other content on its service”.

Since the Section 230 enactment, technology companies—large and small—have benefitted from its safe harbor. These proposed rules come amidst a recent spate of private lawsuits against large technology companies alleging anti-conservative bias in content moderation or user access. Although the recent lawsuits have been large unsuccessful, if the NTIA petition to the FCC and/or DOJ guidance become a rule, these lawsuits would have a dramatically greater chance at success.

Tomorrow’s post will address reforms proposed by the legislative branch, which take an even stricter stance by requiring ICS providers to taken certain actions to qualify for Section 230’s protections. 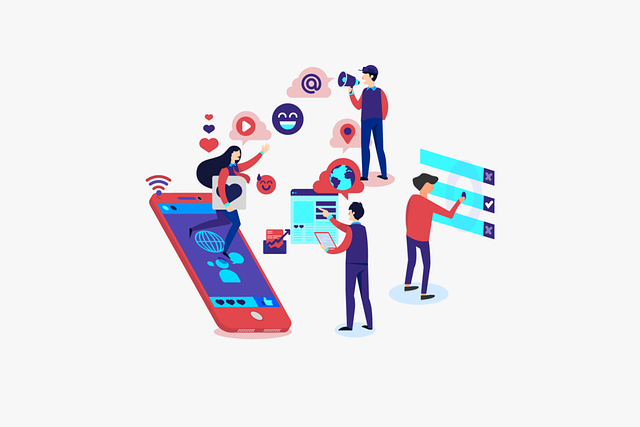