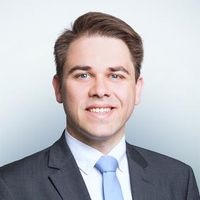 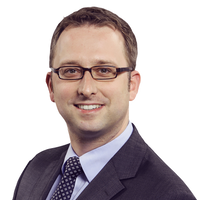 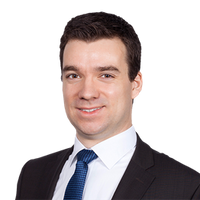 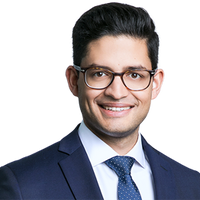 One of the four key technologies she mentioned was blockchain, which, apart from the anti-money laundering (AML) rules, appears to have been largely disregarded in EU financial services regulation to date. For the financial services sector, blockchain technology holds the promise of faster, cheaper and more secure payment and securities transactions.

Following Ms von der Leyen’s wake-up call, the European Commission started a public consultation for an EU crypto-asset framework in December 2019. The consultation closed in March 2020 with 198 submissions, demonstrating the significant interest in the regulation of crypto-assets.

As the planned date for the official publication of draft legislation (the third quarter of 2020) approaches, we understand that the European Commission is currently considering that the new rules should:

In relation to the first and second proposals above, and for crypto-assets that fall (or are expected to fall) within the scope of existing EU financial services legislation, we understand that the European Commission considers a mix of measures that comprises:

Whether a security token qualifies as a 'financial instrument' within the meaning of MiFID II varies across EU member states, resulting in regulatory fragmentation.

Any amendment to MiFID II combined with official interpretative communication would therefore provide valuable guidance on not only the definition and interpretation of the term 'financial instrument' but also the application of other legislative acts, such as Regulation (EU) 2017/1129 (the prospectus regulation), Regulation (EU) 909/2014 (the central securities depositaries regulation), Directive 98/26/EC (the settlement finality directive) and Directive 2009/110/EC (e-money directive).

The existing uncertainty over how the legal rules are to be applied, for example to security tokens, certainly makes the distribution of crypto-assets across Europe more difficult.

However, legal uncertainty is even more severe for market infrastructure. For example, there is currently a lack of trading venues or central security depositories (CSDs), which enable the trading and settlement of crypto-assets. At the same time, due to the lack of such infrastructure, it is difficult to clearly identify the relevant regulations that currently prevent the deployment of crypto-assets and DLT in the financial sector – very much a 'chicken and egg' situation.

We understand that the European Commission intends to require 'top-up' authorisations for investment firms and market infrastructure providers (eg multilateral trading facilities (MTFs) or CSDs) to participate in the envisaged three-year regulatory sandbox pilot-regime. DLT market infrastructure providers (eg DLT MTFs or DLT CSDs, as opposed to traditional MTFs or CSDs) may seek to not apply specific provisions when requiring the top-up authorisations, which would also be the mechanism to identify provisions under current legislation that are incompatible with the use of DLT.

At the same time, DLT market infrastructure providers would need to comply with additional requirements that address the risks inherent to their infrastructure (such as IT security and asset segregation rules), and the operations would be closely supervised by the national competent authorities (NCAs) and ESMA.

The legal treatment of crypto-assets that are currently not regulated as MiFID II financial instruments, deposits, structured deposits or electronic money, ie mostly payment tokens and utility tokens, has recently come under increased scrutiny with the adoption of Directive (EU) 2018/843 (AMLD5).

AMLD5, which stipulates a registration requirement for certain service providers that handle 'virtual currencies' and the application of anti-money-laundering rules, has been transposed in different ways by EU member states. The resulting legal fragmentation begs the question whether a harmonised regime would be preferable for these so-far unregulated tokens.

With regard to MiCA, we understand that the European Commission prefers a fully harmonised regime that is separate from existing regulatory frameworks with the view to ensuring, in particular, a high level of legal certainty and reducing market fragmentation.

Such a regime would leave no flexibility for national regimes, such as the German approach that puts crypto-assets and MiFID II instruments on the same level, or the voluntary opt-in regime that was established in France in 2019 with the Plan d’Action pour la Croissance et la Transformation des Entreprises (the PACTE Act).

The envisaged MiCA regime is expected to have a legal definition of 'crypto-assets', which is expected to mainly cover payment tokens and utility tokens, given that security tokens shall be covered by MiFID II and other existing financial services legislation.

To the extent that we are aware, the potential MiCA regime would include the following:

These four pillars for the envisaged new supervisory regime are clearly intended to increase the trust in a DLT-based market and act as a legitimising factor for crypto-assets.

This view is apparently supported by the European Commission, which raised the question whether harmonisation of national civil laws should also be considered in order to 'provide clarity on the legal validity of token transfers and the tokenization of tangible (material) assets'.

At least for cross-border token transfers, it appears possible to rely on the competence to harmonise rules regarding the establishment and functioning of the internal market (art.114 TFEU) to adopt civil law measures.

Stablecoins are – according to the European Commission – crypto-assets that can be used for payments and that purport to maintain a stable value by referencing one or more currencies, commodities or other crypto-assets, or a combination of such assets.

Besides the risks associated with crypto-assets in general, globally distributed stablecoins could, in the Commission’s view, potentially destabilise financial markets and challenge monetary policy.

We understand that the Commission intends to include stablecoins in the scope of the bespoke MiCA regime on crypto-assets, although additional rules would address their specific risk profile. This also means that stablecoins will not necessarily become subject to the rules applicable to e-money, thus likely providing stablecoin issuers with more flexibility (eg by not subjecting them to the requirement to redeem the stablecoin at 'par value').

The regular supervision of stablecoin issuers would remain with the competent NCA, unless they are considered 'significant'. Supervision of 'significant' issuers of stablecoins and e-money would, we understand, be entrusted to a European institution, more specifically to the EBA. This would be the first time that the EBA is responsible for the direct oversight of financial market participants.

While it remains to be seen which of the measures will be part of the final proposals, crypto-assets will sooner rather than later have their place in EU regulation. 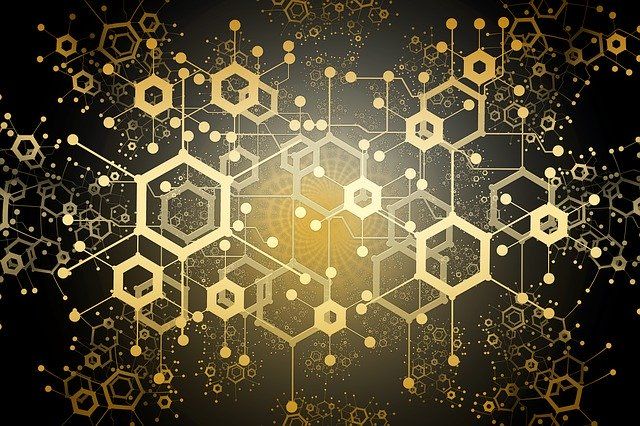