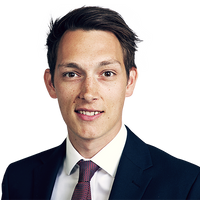 One trend we have been tracking as the coronavirus situation has developed is the widening scope of public interest in foreign investment (PIFI) regimes. (You can access a copy of our detailed guide to PIFI here and read a recent post about the EU Commission’s guidance to member states on the topic here.)

While defence and critical infrastructure may be the obvious sectors which national governments typically seek to protect on public interest grounds, the economic turmoil caused by coronavirus has left many other industries vulnerable to foreign takeovers, and we are seeing governments respond by capturing new industries within the scope of those they are seeking to protect in the national interest.

This has got our team thinking about implications for insurtech.

What is becoming clearer is that companies which have an important role to play in the stability of the financial system are now more likely to be subject to PIFI interventions in addition to the usual financial regulatory approval process. The EU, for example, has classified financial infrastructure as 'critical infrastructure' for the purposes of its regime. At the same time, insurance companies also typically hold a huge amount of highly sensitive personal data, which can make them subject to greater scrutiny.

On the face of it, a zippy insurtech start-up might seem unlikely to trigger the regime. However, the general trend towards a broader scope of what’s in the national interest could cause a few surprises and the insurance sector certainly isn’t beyond scrutiny. In 2018, CFIUS reviewed the acquisition by China Oceanwide of the US insurance company Genworth Financial and the parties were required to refile three times before the regulator could state it was satisfied there were no national security concerns. Ultimately, China Oceanwide committed to use a US-based third-party service provider to hold US policyholder data.

It is also clear that minority investments won’t necessarily escape scrutiny either – in the UK, the government’s White Paper proposes that any acquisition of 'significant influence or control' could be captured, while the relevant definition of acquiring 'control' over a US business for CFIUS’ purposes, includes acquiring a 'dominant minority'.

Foreign acquirers of insurtechs that hold a lot of personal data, and/or have aspirations to become an important part of a country’s financial infrastructure, could therefore find themselves drawn into an unexpected and onerous PIFI review.

PIFI reviews are rigorous processes, with extensive information regarding ownership structure, transaction rationale and target activities needing to be provided. As seen in the China Oceanwide case, even successful reviews may result in changes to transaction structures needing to be implemented. These changes can be so significant that the parties instead decide to abandon the transaction (see HNA/Skybridge Investment Management (2018) or Ant/Moneygram (2018), for example).

For more insights into insurtech M&A, you can check out our blogpost here or speak to a member of the Freshfields insurtech team.

On the face of it, a zippy insurtech start-up might seem unlikely to trigger the regime. However, the general trend towards a broader scope of what’s in the national interest could cause a few surprises and the insurance sector certainly isn’t beyond scrutiny. 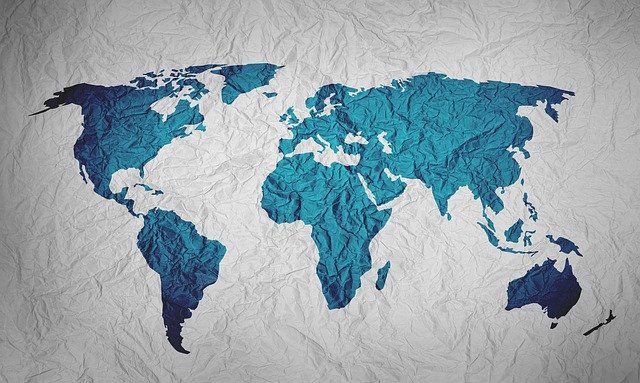