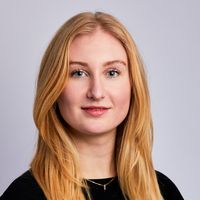 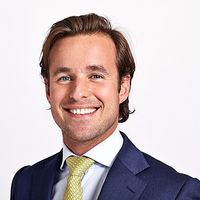 The Dutch government possibly became excited when the Director General of the WHO praised China for setting a “new standard” for outbreak response by using an app. Or possibly, one of the younger members of the Dutch government had simply asked: “isn’t there an app for that?”. All the same, in line with China and many other countries, the Dutch government decided that an app should be used to help control and combat the COVID-19 virus.

To find the best app, the Dutch government organised a so called ‘appathon’. Out of around 700 applications, 7 apps were selected to join the appathon after being tested by a panel of 67 experts from the field of epidemiology, health care, privacy, information security and IT. During the appathon, the performance of the 7 selected apps was tested and based on expert review, the apps were further developed. However, there was a lot of criticism from digital rights organisations and the Dutch Data Protection Authority (DPA). On 20 April, the DPA published a report on the 7 apps and their impact on privacy (the report is available in Dutch here). The main conclusion of the DPA was that they did not have enough information to properly review the app and its impact on the privacy of individuals. The DPA found that a number of important questions remain unanswered, such as who will be the data controller (the government or a private party), and why alternatives with less impact on privacy couldn’t achieve a similar effect.

On the basis of the criticism of the DPA and other parties, Vice Prime Minister De Jonge (in charge of finding the right app) reached the conclusion that none of the 7 apps were good enough. The new approach is that the Dutch government will develop the app itself. In the new approach the DPA and experts in the field of privacy and fundamental rights will also join the development team. In addition, an oversight committee will be created that will research whether the app could lead to undesirable social behaviour, such as (according to Minister de Jonge) companies obliging their employees to use the apps. For now, the search for the app continues. 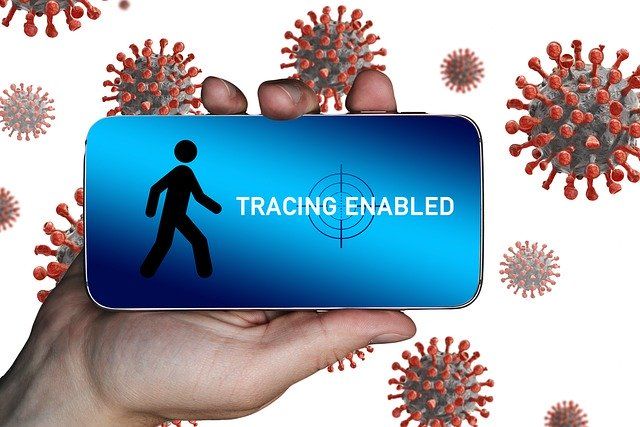