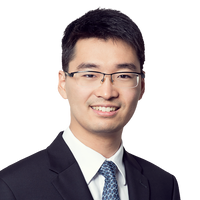 Despite the Hong Kong Stock Exchange encouraging listed companies to consider the use of technology to maximise shareholder participation (see Guide on General Meetings, first published in September 2010 and mostly recently updated in August 2019), adoption has been slow and limited.

However, recent restrictive measures put in place to prevent the spread of COVID-19 have prompted many Hong Kong listed companies to reassess how they can make better use of technology to allow shareholders to exercise their votes and to communicate with directors and senior management at general meetings.

One of the trends we have identified as part of our review of COVID-19 related disclosure by Hang Seng Index constituents (see our earlier blog post) is an uptick by listed companies in the use of live webcasts of general meetings as an alternative to shareholders attending general meetings in person.

Whilst the Listing Rules do not mandate a particular format of general meeting, Hong Kong listed companies that are considering hosting a hybrid or electronic general meeting should ensure this is permitted under the laws of their jurisdictions of incorporation and their constitutional documents.

For companies with constitutional documents that only allow physical general meetings to be held, shareholders who are participating by electronic means would be prohibited from voting or being counted towards the quorum, and would instead have to vote by proxy in advance of the general meetings. 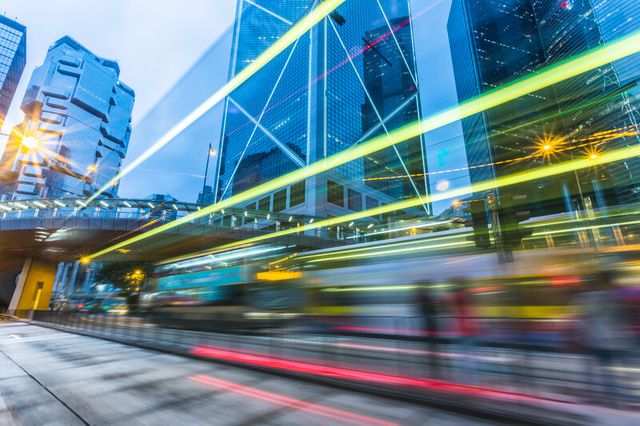