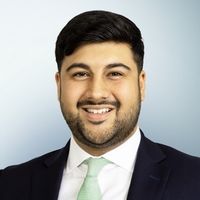 Grand Theft Auto V (GTAV) is the bestselling video game of all time. If you haven’t heard of it, GTAV is an open world action-adventure game in which the player assumes the role of three criminals in their storylines within the fictional city of Los Santos. The player’s objective is to complete the characters’ missions, using weapons and vehicles to steal, rob and assault other characters in pursuit of becoming the city’s top criminals.

Gamers (or should we say cheaters) may already know of Epsilon, a now-defunct paid ‘mod menu’ cheat software program. Mod menus alter the operation of gameplay to give illegitimate in-game advantages to the player: they can generate spoofed virtual currency, spawn copies of vehicles or weapons and grant access to unofficial side-missions (or other ‘easter eggs’). A player using Epsilon interferes with the gameplay experience for other players and allows that cheating player to gain benefits which it would otherwise have to buy using real money or ‘earn’ during the course of conventional gameplay.

The publishers and developers of GTAV took action against individual developers of Epsilon, claiming that the development, distribution and sale of Epsilon constituted copyright infringement, breach of contract and inducing breach of contract – the High Court agreed and granted summary judgment in their favour (click here for the full summary judgment: Take-Two Interactive Software Inc and another v James and others [2020] EWHC 179 (Pat)).

In this post we consider what the court’s findings mean for video game developers and identify some take-aways.

The judge accepted that in providing Epsilon to players, the defendants had “authorised copying of the GTAV program or substantial parts of it” in contravention of Section 16 of the Copyright, Designs and Patents Act 1988 (CDPA). The defendants argued that Epsilon did not involve any copying of a lasting nature, or any permanent or lasting change to anything on a player's hard drive (as the GTAV program continued to exist unaltered on the hard drive). However, the judge noted that Section 17 of the CDPA expressly provides that copying includes the making of copies that are “transient”, as was the case here.

Epsilon allows a player to access weapons or other objects which would not be available to a conventional (non-cheating) player, by copying information from the GTAV libraries in relation to the object and reproducing the image and functions of that object, allowing the cheating player to use it in gameplay. The court found that the defendants had supplied the means of this copying to its users, they had a high level of control over the features and functionality of the cheat software and infringement of copyright by players using Epsilon was inevitable – the defendants had infringed copyright by authorising GTAV players to copy parts of the GTAV program through use of Epsilon.

The end user licence agreement (EULA) for GTAV contains a clear ban on cheating and helping anyone else to cheat. The Epsilon developers did not deny that they had entered into a contract with the claimants. In the court’s view, since Epsilon enabled cheating, it was clear that the terms of the EULA had been breached.

The judge found that the inducing breach of contract claim was made out as all conditions for that tort were met: (i) breach of contract by the end user (the players cheated, and breached the terms of the EULA); (ii) inducement by the defendants, causing contractual breach (the express purpose of Epsilon was to encourage players to cheat); (iii) knowledge from the defendants that they were inducing and that they intending to induce breach of contract (the Epsilon developers knew of the existence of the EULA and they knew that players were getting "bans" from playing GTAV); and (iv) damage (this was established from witness evidence).

The decision also re-affirms that a liability disclaimer by cheat software developers to its users will not release the developer from a claim of copyright infringement by the copyright owner. These disclaimers in the case were described as “mere window-dressing” (see also EMI Records Ltd v British Sky Broadcasting Ltd [2013] EWHC 379 (Ch)). Finally, the fact that the means to infringe copyright are publicly available will not of itself be a defence to copyright infringement.

This judgment comes at a particularly interesting time for Take-Two Interactive and Rockstar Games as speculation in the gaming community is rife about the possible announcement of a new version of Grand Theft Auto... How does that old proverb go again, all press is good press?

...I am satisfied to summary judgment standard, and based on the defendants' own evidence, in relation to at least one aspect. That is that, by providing the Epsilon cheat to consumers to whom they have sold it, the fourth and fifth defendants have authorised copying of the GTAV program or substantial parts of it. 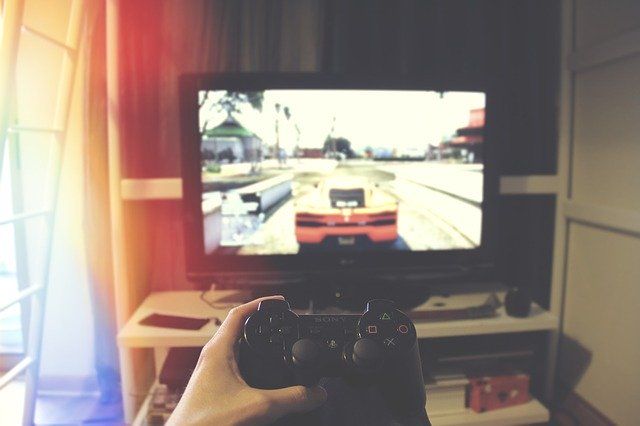