Digital technology, including artificial intelligence, the internet of things and distributed ledger technologies, continues to develop exponentially. Although the European Commission reported in May 2018 that the product liability directive (85/374/EEC) (the Directive) remains fundamentally useful and adaptable, it suggested that the Directive might need more far-reaching reform to keep up with such technological advances. The Commission set up an expert group last year to review the Directive and produce guidance on its future direction, of which this firm forms part. One part of this group, the New Technologies Formation, has published a report which presents its findings (available here). If adopted, its recommendations would mean far-reaching changes to the Directive and a fundamental change in the balance of interests between industry and consumers.

Although the report recognises that the product liability regimes in force in each Member State ensure at least basic protection from damage caused by the operation of new technologies, it also articulated concerns that the complexity of those technologies and their operation posed challenges to those seeking compensation for such damage. To that end, the report makes 34 key findings which propose a number of potentially fundamental changes to the European and member states’ product liability regimes to facilitate protecting users of technology and giving them easy access to redress.

In many cases, the proposals are based on hypothetical challenges that could arise in the future, with no certainty as to when or if these will emerge. Indeed, the report seems to recognise the limits of this exercise in futurology noting that “it is impossible to come up with a single solution suitable for the entire spectrum of risks”. The report also recognises that product liability spans a whole range of industries, many of which have their own regulatory frameworks already in place. It is unclear how the proposals will fit with the current landscape though the report would seem to imply that existing regulatory regimes may have may some useful lessons: for instance, the proposal that there ought to be mandatory liability insurance for frequent or severe harms is familiar from motoring regulation.

Ultimately, these radical and comprehensive proposals by the New Technologies Formation may be too ambitious to be implemented in full. However, they do make it more likely that the new Commission will consider changes to the Directive, rather than simply publishing guidance, in order to ensure that it remains fit for purpose in dealing with emerging technologies. Our colleague Andrew Austin will post further about the prospects for reform in the New Year.

Ultimately, these radical and comprehensive proposals by the New Technologies Formation may be too ambitious to be implemented in full. 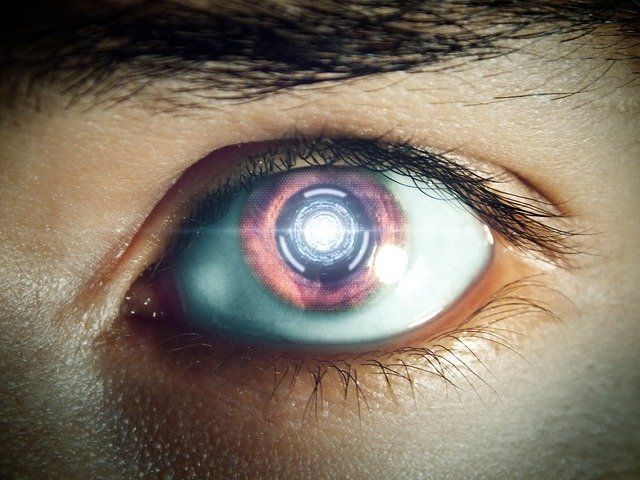