On 10 December 2019 World Trade Organization members decided to extend the WTO e-commerce moratorium to June 2020. The moratorium, which is said to be worth $225bn annually, bans members from imposing trade barriers on digital goods. These goods include books, video games, software and B2B data services. Essentially, this means that tariffs and other customs duties cannot be placed on cross-border data flows.

The ICC, who strongly advocated for an extension, had suggested that lifting the ban would have had serious consequences for the digital economy including overall disruption to the economy and high costs for businesses. The ICC’s paper also noted that the ban has allowed both consumers and producers to benefit, as it has opened up access to digital trade.

If the moratorium had lapsed, the risk of a tit-for-tat tariff war emerging would have been real, particularly in the current political climate. That said, tariffs on digital goods would have been challenging to implement and enforce, because the digital economy has not evolved in away where tariffs could easily be placed on electronic transmissions.

In the lead up to this decision, opinion among WTO members was divided. India, Indonesia and South Africa voiced their opposition to the extension, stating that the ban is detrimental to developing countries. They estimate a potential $8bn tax loss from digital goods so far and claim this number will only rise as production becomes more digitalised – for example through 3D printing of manufactured goods. Indonesia has already solidified its stance by introducing tariff codes for digital goods in 2018. On the other hand, the United States, Singapore and South Korea had demanded that the ban be made permanent to avoid discriminatory tariffs.

The ICC suggests that any potential tax losses should not be reclaimed through tariffs but through the establishment of direct and indirect tax regimes. These should be based on the international best practices of the digital economy. However, there are challenges here too, with the proliferation of unilateral digital tax measures leading to the threat of trade wars. Last week, the US Trade Representative solicited comments from the public on proposed retaliatory action against the French digital services tax, which it characterised as “unreasonable, discriminatory and burden[ing] US commerce”. If the OECD’s proposals for a global solution to the tax challenges arising from digitalisation are unsuccessful, tensions in this area are likely to rise. 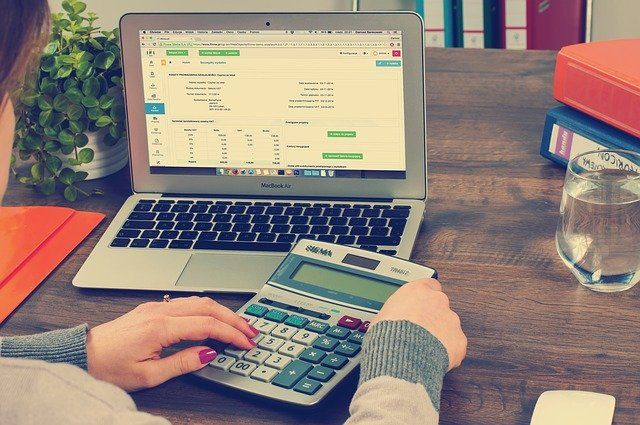