On 8 November, the OECD published its consultation document on the Global Anti-Base Erosion (GloBE) proposal under Pillar Two.

The GloBE proposal is designed to address remaining base erosion and profit shifting (BEPS) issues by ensuring that profits of international businesses are subject to a minimum rate of tax.

The proposal is intended to:

The scope is not limited to digital businesses.

As with the Pillar One proposals (see our previous blog and Tax Journal article), it is a secretariat proposal to help reach global consensus and does not yet represent an agreement by members of the Inclusive Framework.

At this point, no minimum rate has been specified in the consultation document as this is still to be agreed.

Comments are invited by 2 December. There will be a public consultation meeting on 9 December.

As a reminder, the Programme of Work split Pillar Two into four components:

These changes would be implemented by changes to domestic law and tax treaties, and would require priority rules to prevent double taxation in different jurisdictions.

The consultation document indicates that progress has been made on rule co-ordination, but does not yet give any indication of the solutions being proposed.

The document indicates that the mechanics of components 2 and 4 still need to be developed further and that there may be a further consultation on this.

The focus of the consultation

Comments are being sought on the following three specific technical design aspects of the GloBE proposal and these are what the consultation document focuses on.

1. The use of financial accounts as a starting point for determining the tax base

There is a preference to use the accounts to establish a common tax base rather than a controlled foreign corporation-style tax base in line with the tax base of the parent jurisdiction as had previously been suggested.

This is because the latter could lead to different pillar two outcomes in different jurisdictions due to differences in how each jurisdiction calculates the tax base, which would move away from a level playing field and the policy intent behind the proposals.

There are then further questions around what adjustments should be made for:

Some of these will depend on the position reached on blending.

This is the extent to which multinational enterprises (MNEs) can combine low-tax and high-tax income from different sources in determining the effective tax rate:

Blending allows an MNE to avoid a charge to tax even though some of its income is subject to tax at a low rate.

Each of these has challenges. For example, how do you deal with group relief rules if you use entity blending? What should happen with branches and transparent entities? What credit should be given for taxes paid in other jurisdictions under each of the options? What do you do with dividends?

The consultation considers what carve-outs/thresholds there should be, but also whether these should be simple and formulaic or more facts-based, ie more complex and harder to comply with/administer.

While a threshold based on the size of the taxpayer and a de minimis are both mentioned, they are merely suggestions and no indicative figures are given. 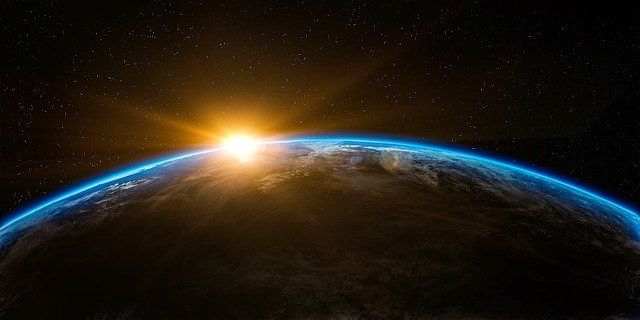 OECD on the verge of reinventing international tax rules – but what will 'the public' say?
Katharina Kubik, Brin Rajathurai