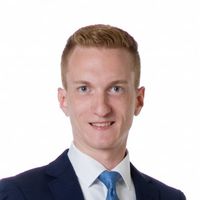 This growth is aided by countries incentivising the purchase of EVs, for example with purchase premiums (like the recently extended and increased German Umweltbonus) or the French carbon dioxide bonus-malus system established in 2008.

Other EV incentives include:

Manufacturers are keeping a keen eye on how 2018's Global Technical Regulation No.20 on EV safety (GTR 20) is being implemented around the world.

In Germany, the government is planning to spend a total of €3.5bn on the expansion of charging infrastructure (currently under the so-called Förderrichtlinie Ladeinfrastruktur für Elektrofahrzeuge). The plan is that, by 2022, there will be 50,000 public charging points in the country. But with EV sales set to rise, this is just the beginning.

Of course all European countries are facing the infrastructure challenge, not just Germany. The question remains: as EVs become more popular, can the regulation and construction of EV infrastructure keep pace with consumer demand? 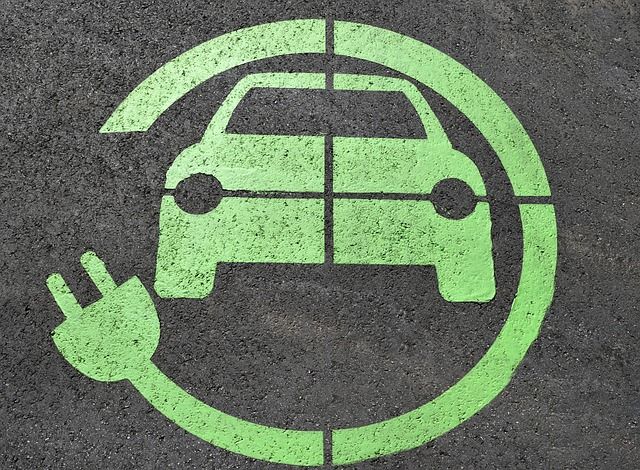