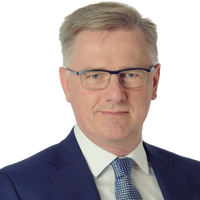 Germany has adopted a New Trade Secrets Act, which came into force on 26 April 2019. The Act implements the European Directive on the Protection of Trade Secrets (2016/943/EU) which aims to achieve a uniform level of protection for know-how and confidential information across Europe. For years the European Commission had emphasised need to catch up with the pace of developments in this area, particularly when compared to the US, and had identified a lack of uniformity in the protection regimes of member states – this is now being addressed by the Directive and implementing national laws, such as the German Act. Companies with business in Europe – like elsewhere in the world – have a growing need for better protection of confidential trade information due to developments such as the IoT and the increasing importance of AI.

Companies with business in Europe, especially in Germany, should review their trade secrets management to ensure they fulfil the requirements of the new rules and profit from the improved protection regime.

The criteria for legal protection have become stricter in comparison to the former German law. Now trade secret holders will have to prove that the trade secrets had been subject to ‘reasonable steps’ to keep them secret and that the holder has a legitimate interest in keeping them secret. In other words, businesses have to actively protect their confidential information and evidence this in the event of a dispute. Instead of ‘just’ proving the intention to keep the information secret, protection is now based on the purely factual criteria of ‘reasonable steps’.

Along with providing up-to-date and effective measures for the enforcement of rights, largely tailored after the existing model for intellectual property rights, the new Act introduces options to ensure that confidentiality is maintained in court cases. The risk of being forced to reveal a trade secret in court proceedings in order to enforce your rights was very high under the previous rules. Now courts have the right to oblige parties to maintain confidentiality under threat of sanctions, to exclude third parties from court hearings and sensitive information, and to limit an opponent’s access to one natural person.

The Act provides trade secrets holders with comprehensive rights to act against infringers: they can claim for injunctive relief, for information, for product recall and for damages, amongst other things. Exceptions have been made for the protection of freedom of expression, for the purposes of whistleblowing and for employees whose ‘mobility’ should not be limited with respect to ‘experience and skills honestly acquired’. As previously, claims for injunctive relief can also be enforced by preliminary injunction.

What companies should do next

Businesses should review the ways their internal processes deal with confidential information and know-how. It is not yet clear what the courts will accept as “reasonable” steps. Therefore, companies will be well-advised to apply stricter protective measures – at least to their most important trade secrets. A combination of organisational, technical and legal steps will probably be necessary.

The steps taken must also be documented so they can be proven to the court in the event of a dispute.

When know-how is stolen, such as after employees are poached or via cyber attacks, many different factors need to be considered in order to stem the flow of trade secrets as quickly as possible and to prevent their use, for example by competitors. It is important to think about this ahead of time and create a crisis plan. Various legal areas and issues play a role when analysing and defending against such events, and have to be coordinated appropriately (including criminal law, employment law, data-protection law, IT security law, competition law, industrial property rights, notification duties under special provisions, public relations, safeguarding customer relationships etc). 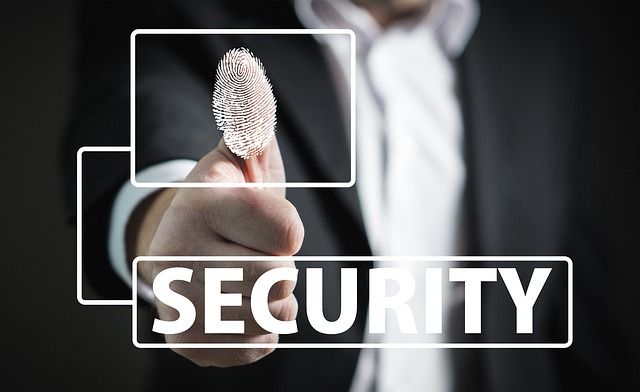