The OECD has published an ambitious programme of work setting out its strategy for coming to international consensus as to how to tackle the thorny question of taxing an economy that is becoming ever more digitalised. It is becoming increasingly likely that any solution will not be limited to the digital giants, but could require a fundamental reshaping of the architecture of international tax.

There are a number of drivers for change in this space, not least the proliferation of uncoordinated and unilateral tax measures aimed at taxing the digital economy: leading to the potential for multiple layers of taxation on the same or similar profits, not to mention a complete compliance nightmare for multinationals. In addition, there is a feeling that 'BEPS' - the OECD/G20’s project to tackle tax avoidance strategies that exploit gaps and mismatches in tax rules to artificially shift profits to low or no-tax locations, launched in 2013 - has not resolved all the issues in this area.

The OECD work programme, which some are calling 'BEPS 2.0', seeks to tackle these issues through two 'pillars'. The first looks at re-allocating taxing rights to the 'market' jurisdiction (ie the jurisdiction where users/consumers are located) as opposed to the jurisdiction where the multinational has a physical presence. The second is the 'GloBE proposal' (as in Global anti-Base Erosion) under which multinationals would be subject to tax on their global income at a minimum rate, with the aim of reducing the incentives to shift profits to low tax jurisdictions, together with a tax on 'base eroding' payments that could deny deductions, impose withholding tax or deny treaty benefits where amounts are not subject to tax at a minimum rate. However, what will be seen by some as creating a 'level playing field' will be seen by others as a challenge to their national sovereignty over tax matters.

It is fair to say that the programme of work raises more questions than it answers (what exactly will these new rules look like, how will they interact with existing measures, how will they be implemented consistently across jurisdictions, are existing dispute resolution mechanisms equipped to deal with the issues that will arise…). But it is a well-considered and thought through plan of attack to tackle a politically charged issue on which jurisdictions are likely to have very different views depending on whether they are predominantly a 'market' or a 'supplier' jurisdiction.

Any solution will require a careful balancing exercise between the need for an approach that gives certainty and is easy to apply with the need for a result that feels fair and not arbitrary in its application. But given the political pressure on all nations to do (or be seen to be doing) something to tax digital companies, there is an urgent need to find a global consensus on the right way forward. The aim is to find a solution to be presented at the G20 meeting in November 2020. That is ambitious to say the least but this is a crucial step on what is no doubt going to be a difficult journey.

For further details, see our article published in Tax Journal on 7 June.

You can also find out more about our tax offering on our website. 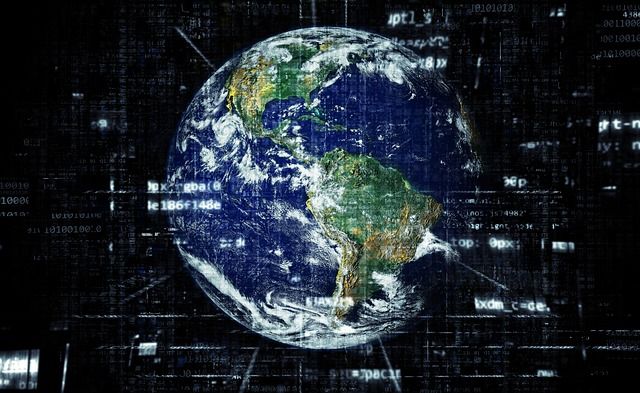