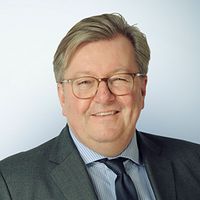 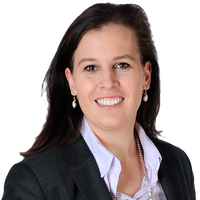 Four years after Germany has adopted its first Cybersecurity Law – which was, by the time, followed by Brussels with its EU NIS Directive – the German government is now revising the existing German rules. A draft law published last week suggests to broaden the scope of the existing regulation and to introduce GDPR-type fines for certain violations of the law. The draft law is still in early stages of the legislative process and subject to amendments by different committees. However, its adoption is planned before the summer break and, if it comes into force as currently proposed, it will push cyber security for companies with business in Germany even higher on the compliance agenda – comparable to the push we’ve seen since May 2018 with data protection under GDPR.

The scope will further be extended to companies that are of specific public interest such as certain media companies relevant to the formation of public opinion, certain companies regulated under the Frankfurt stock exchange rules (prime standard), to be specified by government regulation, and certain companies from the defence sector.

By now, fines for non-compliance with cyber security measures are at a moderate level ranging from EUR 50.000 to 100.000 and the German IT Security Authority (BSI) applies a collaborative approach to the companies concerned. With the proposed draft law this could change considerably. The suggested fines are of

Among the numerous additional tasks that are allocated to the BSI by the draft law, the BSI may take measures to detect and analyse malware, security gaps and other security risks in publicly available IT systems and require the operator of such systems to adapt counter-measures. This is aimed at preventing botnets to spread and enhancing security within the IoT.

If the new Cyber Security Law comes into force as currently proposed, it will push cyber security for companies with business in Germany even higher on the compliance agenda – comparable to the push we’ve seen since May 2018 with data protection under GDPR. 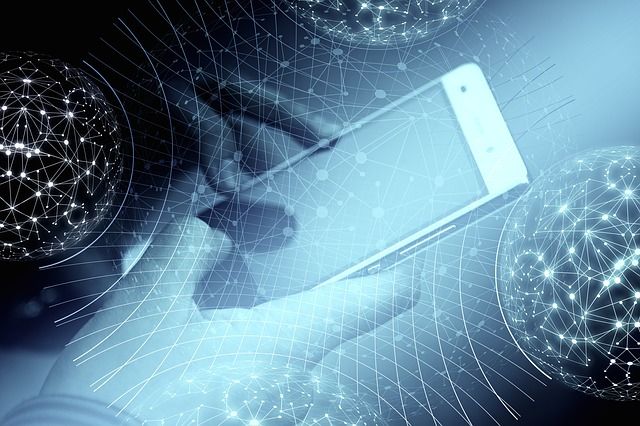