The extension of its territorial reach is one of the main changes in European data protection law. Provided that certain conditions are fulfilled, also non-EU organisations can be subject to the obligations as set out by the GDPR. The relevant conditions, however, are formulated quite vague and, thus, subject to interpretation. On 23 November 2018, The European Data Protection Board (EDPB) has issued draft guidelines on how these vague terms should be understood (see here). The draft guidelines are open to public consultation, the deadline for submitting comments being 18 January 2019). The main points of the draft guidelines can be summarized as follows:

As per Article 3(1) GDPR, the GDPR applies to "the processing of personal data in the context of the activities of an establishment of the controller or a processor in the EU, regardless of whether the processing takes place in the EU or not". In this regard, the EDPB recommends a threefold approach (to be made on a case-by-case basis for each relevant data processing activity):

The absence of an establishment in the EU does not necessarily mean that a data controller or data processor established outside of the EU would be excluded from the scope of the GDPR. The GDPR further provides that it applies to "the processing of personal data of data subjects who are in the EU by a controller or processor not established in the EU, where the processing activities are related to: (a) the offering of goods or services, irrespective of whether a payment of the data subject is required, to such data subjects in the EU; or (b) the monitoring of their behaviour as far as their behaviour takes place within the EU". In this regard the EDPB recommends the following:

Further, the EDPB states that in relation to the introduction of the concept of the representative it was the intention to enable enforcers to initiate enforcement action against a representative in the same way as against data controllers or data processors. The EDPB then shares the view that this would include the possibility to impose administrative fines and penalties vis-à-vis the representative and to hold the representative directly liable. This, however, does not follow from the GDPR at all. On the contrary, Art 58 GDPR explicitly sets out the only action a supervisory authority may take directly against the representative, i.e. to order the representative to provide any information it requires for the performance of its tasks. All other relevant enforcement powers (including the imposition of fines) are solely directed to data controllers and/or data processors. Same holds for the GDPR's liability regime. Thus, the EDPB's view on the possibility to fine representatives and hold them liable has no basis in the GDPR. It remains to be seen whether this view will be challenged in the public consultation process. 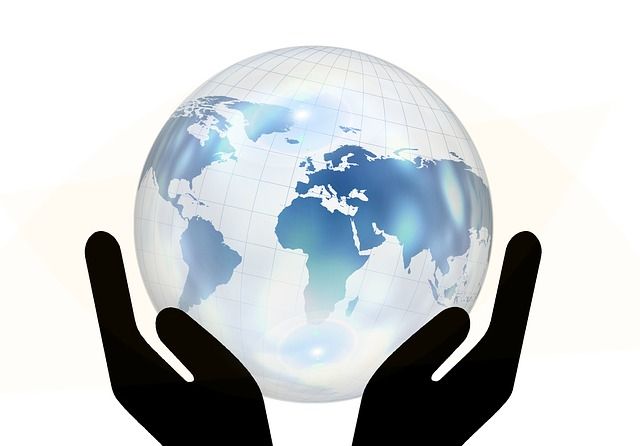 Data protection litigation on the rise: an area to watch out for
Gernot Fritz, Julian Scheitel