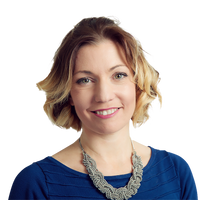 Reflecting on the few days spent at Web Summit 2018 last week, certain themes predominated at a number of the talks. One such theme was the tech industry’s response to the pressures it has come under over the last year or so to be more accountable for the impact its innovations are having on society.

I heard from Garry Kasparov, the chess grand master and now consultant at cyber security and software specialist, Avast Security, on the risks that technology could bring in widening the wealth gap and impacting the labour market unless humans are better educated to work with coding. If we do that, in his view, we would be better able to harness the uniqueness of the human experience and its judgments, so that we can then create algorithmic decision-making tools to empower “augmented” rather than “artificial” intelligence.

That sentiment was echoed by Reddit founder Alexis Ohanian’s talk to the start-up community where he emphasised that we will continue to see flat growth in new job creation for all work that is routine. But that humans who are doing non-routine manual or cognitive work will be able to harness the benefits of technology to help them do it faster, better and more efficiently. In his view, we need to better recognise the jobs for which humans are uniquely suited, and make sure our workplaces value those jobs more specifically.

Separately, former CEO of Twitter, Dick Costolo, and Tinder founder, Sean Rad, joined a debate about the state of the tech industry, noting that it is undergoing a period of transition as it grows to realise the bigger role it has to play in society and democracies. They agreed that technology has enabled a generation to have a voice in a way never before seen in human history. But having provided that voice, it remains, to some degree, accountable for it. Whilst they were keen to stress that it is not a platform’s responsibility to resolve society’s dysfunctions, they did suggest that there is nevertheless an underlying responsibility not to amplify dysfunction, which the industry is grappling with in real time.

Another key thread woven into the accountability discussion was around the global nature of technology platforms and the fact that they are not bound by one single constitution or set of laws. Pastora Valero, EMEAR VP for Public Policy and Government Affairs at Cisco Systems, commented that as an organisation, they are in the process of rolling out GDPR compliant policies across the world as a matter of best practice. This naturally leads to a debate about the inconsistency of global rules applicable to the digital economy. James Bacchus, a former judge at the WTO and Democratic congressman used his slot at Web Summit to point out the deficiencies in global trade rules which were built for 20th Century trading, and written 70 years before the invention of the World Wide Web.  He noted in particular the unprecedented explosion of data sharing being a whole new export market.

Across Web Summit, the industry appeared united in suggesting that of all the difficult digital trade issues, those relating to privacy and security are by far the most difficult to tackle. However, given the divergence of approach to these issues globally to date, it will take time for the leading trading countries in Europe, the US and China to come together on one solution to address this.

Incredible speakers, fascinating few days, great to be part of the Freshfields Digital team taking part in these debates. 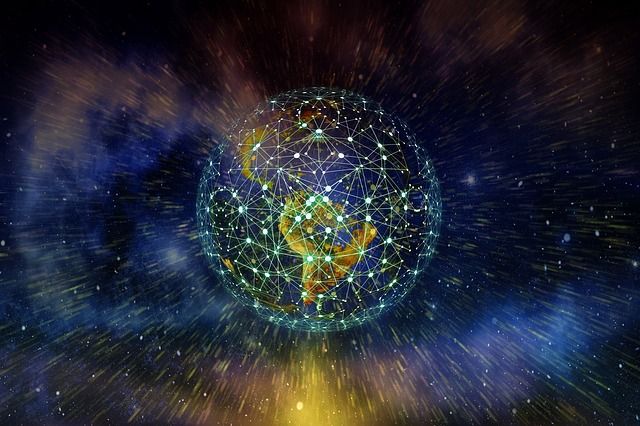 @Freshfields highlights from European Competition Commissioner @vestager’s insights for the tech community at #WebSummit including thoughts on datasets and democracy. https://t.co/0E2EaZRwKd

'One of the greatest challenges facing the world today is wealth inequality'
Freshfields Partner @marktaustin discusses the social evolution of wealth at #WebSummit last week after attending a session with @yoniassia, co-founder and CEO of social trading platform @eToro. pic.twitter.com/lVdYITOVpi

Enterprise IT, the Ethics of Innovation and the use of AI and data: Freshfields Partners @NatashaGoodFBD and @giles_pratt reflect on key themes emerging from #WebSummit so far. #innovation #consumersoftware #dataprivacy #digitisation pic.twitter.com/NFZdztvQvO

What does the future hold for UK pharma?
Kate Cooper
Recent posts from Freshfields Digital