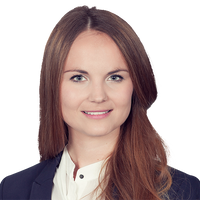 It came as a surprise: Bitcoins are not considered as financial instruments and therefore operators of Bitcoin platforms do not provide licensable services in Germany and don’t have to comply with financial services regulation. In short, this is what the higher regional court of Berlin held on 25 September 2018, thereby rejecting the recognized administrative practice of the German regulator, BaFin. According to the court decision, Bitcoins do not qualify as "units of account" in the meaning of section 1 para. 11 of the German Banking Act. This understanding is in contrast to BaFin's approach which provides that due the qualification of Bitcoins as units of account/financial instruments, platform operators provide regulated services such as financial commission business, reception and transmission of orders or contract broking depending on the specific contractual setup.

Now, the court pointed out that BaFin has exceeded its competences. The circular would not have a legally binding effect. Only the legislator would be entitled to define the conditions for criminal liability and the scope of licensable banking services. The court held that Bitcoins are not comparable to units of account, which are similar to currencies and are characterized by the stability of their value. In contrast, the value of Bitcoins would be determined by the users of the network and therefore subject to unpredictable price fluctuations.

Impact of the court decision

The court decision is highly relevant. Stakeholders will be satisfied that BaFin was put in its place. The German watchdog has often been criticized for not reasonably substantiating its administrative practice. Based on the court decision, stakeholders will argue that they do not need to obtain a license when setting up a platform on which Bitcoins can be traded.

However, it is questionable whether the court decision sends the right signal. In light of increased anti-money laundering, capital and liquidity risks – to summarize only a few concerns – consumer protection and market stability are certainly key aspects that need to be considered when discussing the impact of cryptocurrencies. BaFin was a pioneer among the EU regulators when it provided detailed guidance on the treatment of Bitcoins in 2013.

The court decision makes it evident that a clarification by the German or European legislator is overdue to achieve legal certainty for the market players. The court decision of the higher regional court represents a starting point, but is not enough to shape the regulatory landscape in the long-term. It remains to be seen whether BaFin will revise its administrative practice in the meantime or will urge the legislator to come up with a proposal. 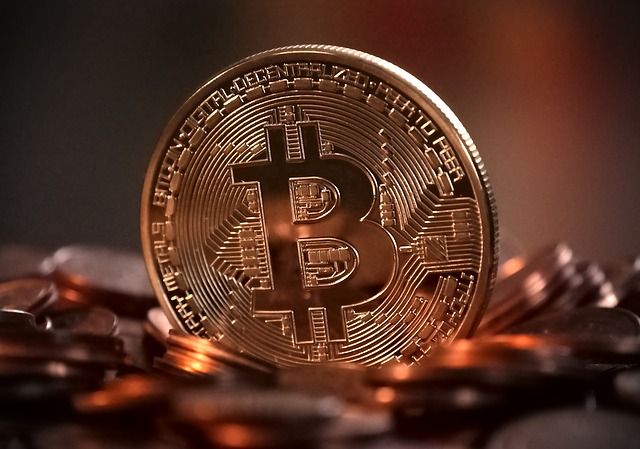