The UK's Treasury Select Committee has published a fairly strongly-worded report into "crypto-assets" (not the first time this term has been used in the UK), where it recommends that regulation is needed for the "Wild West" crypto-asset market.  It's a good read if you're looking for a litany of negatives to use against your cryptocurrency evangelist friends.  For example, they're not currencies, transaction speeds will never be quick enough to be used widely, hacking, most ICOs fail, there's no compensation scheme available if things go wrong...

Still, this is most likely indicative of the direction of travel in the UK.  We've been saying for a while that some form of regulation for cryptocurrencies and ICOs is due in the UK soon.  I've set out below some of the particularly interesting points made in the paper.

Is Bitcoin a currency?

In a word: no.  The Select Committee deliberately chooses not to use the word "cryptocurrency" in the report, instead using "crypto-asset", since "[f]unctioning currencies are generally understood to serve as a store of value, a medium of exchange and a unit of account. As yet, there are no so-called “cryptocurrencies” that serve all these functions."

Pretty clear.  However, does it matter whether it's a currency or something else?  From a regulatory perspective, not really, unless cryptocurrencies/crypto-assets are considered to be financial instruments and brought into the regulatory perimeter.

Having set out its position that regulation of crypto-assets is needed, the Select Committee offered two ways of doing so in the UK:

The former would be easier and not without precedent in the fintech legislative world.  Operating a peer-to-peer lending platform was brought into the existing regime by adding this as a regulated activity.

Unsurprisingly, money laundering was also considered.  Although crypto-asset exchanges will fall within the scope of the Fifth Anti-Money Laundering (AML) Directive and will have to comply with AML and counter-terrorist financing rules, they are not included in AML regulations that are currently in force.  A representative from HMT noted that the Directive would be transposed by the end of next year. However, the Select Committee did not think that was adequate and urged the Government to treat the transposition of the Directive as a priority, and to expedite the consultation process.  The Committee considers that the absence of regulation of crypto-asset exchanges is "particularly problematic".

Tokens issued through an initial coin offering are an interesting one.  As we know, the position in the US is most likely that tokens issued in an ICO are securities and thus subject to the US securities regime.  The FCA, however, has backed off this without having a specific remit, noting that some tokens might fall into the regulatory perimeter but that many are unregulated.

The thing I found interesting was that the Treasury Select Committee does not believe utility coins really are just tokens for services, stating (despite evidence from the FCA suggesting the contrary) that "[w]hile there may be no explicit promise of financial returns, investors in ICOs clearly expect them: they are not buying tokens to gain access to as-yet unbuilt theme parks, or to obtain dental services in years to come, but in the hope of selling them at a profit. The development of ICOs has exposed a regulatory loophole that is being exploited to the detriment of ordinary investors."  Consequently, the recommendation is that ICOs are brought into the FCA's perimeter.  This is probably right.  There is always a lot of hype around ICOs and the tokens do often seem to be bought by investors hoping to make a quick buck.

What would this mean?  At the moment, all the FCA can really do is issue warnings - which it did, but query whether it was too little, too late, and whether that warning really affected investors' decisions.  The Treasury thought this was a "feeble corrective" (both in relation to ICOs and also crypto-asset investing).  Bringing the tokens into the FCA's remit will have a number of impacts.  Whilst the list below is in no way intended to be exhaustive, some points to consider are as follows.

As the Government and regulators decide whether the current Wild West situation is allowed to continue, or whether they are going to introduce regulation, consumers remain unprotected. The Committee strongly believes that regulation should be introduced 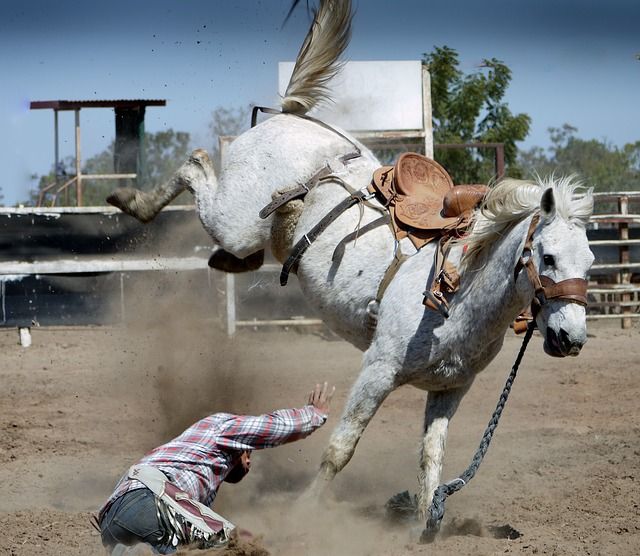 We’ve just published our crypto-assets report for our digital currencies inquiry. Read it in full, along with comments from Chair @NickyMorgan01, here: https://t.co/VSZBkDNcbv

"The ambiguity of the UK Government and regulators' position is clearly not sustainable" - from the organization tasked with examining the administration and policy of the HM Treasury https://t.co/FuxlZliWP5

[NEW REPORT] The UK Treasury Select Committee yesterday released a report on regulating crypto-assets – it calls on lawmakers to prioritize the transposition of 5MLD so that AML controls on exchanges can be sped up https://t.co/pDrqUSfwtY

The @HouseofCommons today issued their report on cryptoassets stating that regulation of cryptoasset exchanges and ICO issuers is necessary. Read a summary of testimony evidence from @obi and others in the final parliamentary report here: https://t.co/zzBHGs5nVU