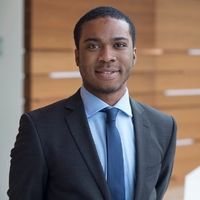 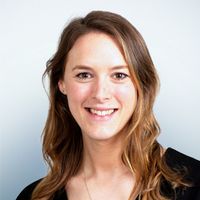 If you use contractors in your business, you should always consider who will own any IP rights created during the contract. A recent case found that the label the contracting parties applied to their relationship was irrelevant when determining IP ownership. The case highlights the importance of having all contracts involving IP rights reviewed from an IP perspective, regardless of the main purpose of the contract (here, the purpose was to minimise tax).

SEL made electric motor controllers and hired Dr Potamianos to be Head of Research and Development. Instead of entering into a direct employment contract with him, SEL told him to form a service company, to minimise tax payments. SEL contracted with that company, BDL. There was no express clause dealing with IP ownership. Dr P was solely responsible for developing the digital aspects of SEL’s motor controllers.

When Dr P’s relationship with SEL became strained, he was removed as director, and SEL sued for ownership of the copyright in the motor control software.

Decision – contractor is in fact an employee

Although this decision worked out well for the company involved, both parties would probably have preferred commercial certainty from the start. They had taken advice from accountants, and structured the arrangement to minimise tax – but talking to an IP lawyer early on could have avoided the risk of costly litigation.

This case is one of a series of recent cases that have considered the employment status of individuals, albeit that this particular case does not relate to the ‘gig-economy’. As with the other cases, the judgment is very fact-specific, and it was the nature of the relationship between Dr P and SEL that determined who owned the IP rights. Whether a person is an employee or an independent contractor will depend on the true relationship between the parties, and not the label by which they choose to describe the relationship. Courts will consider things like the control exercised by the employer and whether there is a mutual duty to provide and accept work. In this case, the court took the view that the parties’ labels had been applied as a device to avoid the payment of taxes that were properly due. This decision reiterates that the provision of services by way of an independent contractor arrangement (which might include a personal service company) is susceptible to challenge. 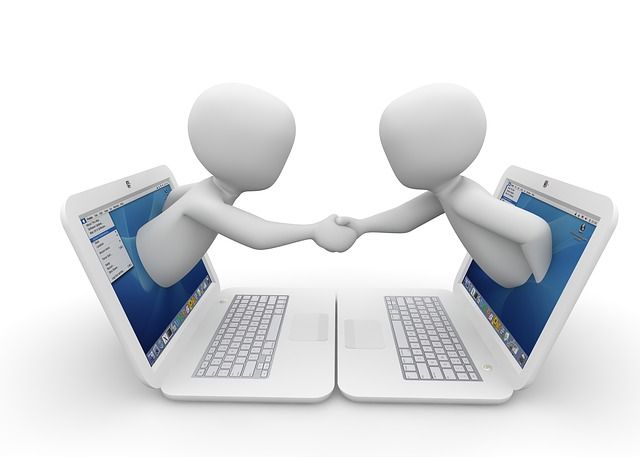