Two years on from the relaxing of sanctions on Iran, many companies doing business in Iran are still confronted with the problem of handling payment transactions both into and out of the country.

The difficulty in making such payments is that many large international banks are still refusing to execute bank transfers to and from Iran. Surprisingly this is not only the case for US banks – which are banned from engaging in transactions with Iran anyway due to “primary” US sanctions – but also for many non-US banks. This is still the case despite the fact that financial sanctions have been virtually lifted.

The reasoning behind the banks’ reluctance in this respect is manifold. A few of the major European banks are still feeling the effects of the billions in fines imposed on them by US authorities in recent years. They were accused of engaging in business transactions with Iranian customers in contravention of US sanctions. Making matters worse for the European banks is that Iran has not yet, despite best efforts, implemented international standards of bank regulation (e.g. Basel III) and money laundering prevention.

With this in mind, many companies consider themselves forced to use alternative means of payment when attempting transactions with Iran. One such way is to process payment through national and regional banks. However, the capacity of banks is limited in this respect and new customers are only taken on in special circumstances. It is not at all unusual for companies to look to neighbouring countries (like Turkey, Dubai and Oman) to carry out their business instead.

Cryptocurrencies as a fast alternative

Cryptocurrencies, such as the likes of Bitcoin or Ether, offer a significantly faster means of processing payments. Virtual currencies are being increasingly adopted as a payment mechanism in dealings with Iran. The benefits are obvious: cryptocurrencies allow a  swift and direct transaction irrespective of the geographical whereabouts of parties involved. Payments are made “peer-to-peer”, i.e. directly between the parties themselves, thus bypassing financial intermediaries like banks and credit card companies. The typical (and very often time-consuming) clearance processes that come with international payments are completely avoided.

Payments in cryptocurrencies are essentially free. At most, fees may be required in order to speed up a transaction and would on average amount to a maximum of one percent of the transaction sum. This makes fees much lower than those applicable to traditional bank payments.

The repatriation of dividends and other assets from Iran can take several months and is usually only possible with the approval of the Iranian government. In contrast, the import and export of capital in cryptocurrency does not (at this time) require state approval in Iran. This accelerates the repatriation process enormously.

However, using cryptocurrencies for payments does not mean that the usual compliance checks can be neglected. First and foremost, companies must ensure that digital money transfers comply with the relevant sanction law.

Transactions in cryptocurrencies can generally be carried out anonymously and as such bring with them various compliance risks, for example, in relation to contravention of existing economic sanctions, financing terrorism or money laundering. Therefore, knowing and verifying payee identity is paramount for the prevention of compliance breaches. Payments to sanctioned persons in cryptocurrencies are considered a compliance breach and can lead to heavy fines and criminal charges.

In order to prevent a breach of any of the sanctions on Iran, it is imperative to be familiar with the economic context of the transaction. Using adequate due diligence and contractual assurances, companies must ensure that payments in relation to Iran are exclusively for the purpose intended and do not find their way to sanctioned persons or are not used for sanctioned activities, e.g. in the nuclear or national security sectors.

The ongoing primary US sanctions prohibits the inclusion of US persons in any transactions with Iran. This includes US citizens, persons holding US dual-citizenship, Green Card holders (even when operating outside the USA), US subsidiaries and US-based offices of non-US citizens. A US federal law passed last summer provides for the development of a national security strategy to monitor cryptocurrencies in certain Iranian transactions. Hence, further restriction can be expected.

On top of the typical cryptocurrency issues, such as insufficient convertibility, the lack of transparency or uncertainty regarding digital accounts, companies should also take standard compliance issues into account when using cryptocurrencies in transactions relating to Iran.

Authors of this blog are Amir-Said Ghassabeh, Hamburg, and Lukas Bauer, Vienna. 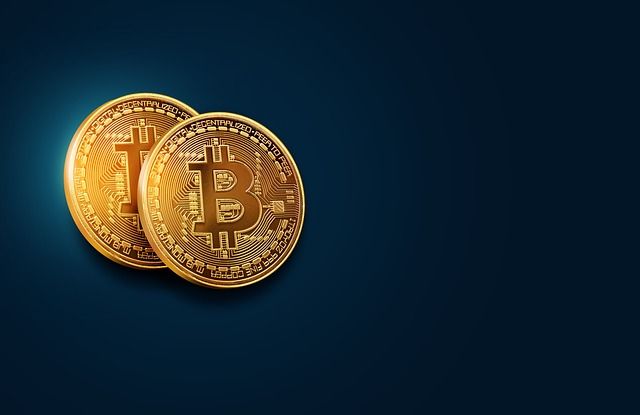