Blockchain technology is the most prominent distributed ledger technology and one of the key emerging trends in recent years. In its basic form, it is an open ledger that is maintained simultaneously across a network of computers and contains information on the complete chain of transactions performed by its members. Blockchain based technologies enable new business models based on direct peer-to-peer exchanges without the need for centralised platforms or intermediaries.

The technology behind the cryptocurrency Bitcoin, the platform Ethereum and other cryptocurrencies has paved the way towards smart contracts and related applications: A Smart contract – a computer code with predefined terms that can certify and facilitate a transaction and thereby allow a legal contract to self-perform – promises to reduce transactional costs and dependence on the parties’ performance. A smart contract is verifiable and traceable through the blockchain and executed automatically, without the need for intermediaries or third party validation. Given the broad range of possible application for smart contracts – e.g. for insurance policies, supply chain and logistics services, entertainment industry–, this technology promises to revolutionize the way business is conducted across industry sectors.

This has sparked interest not only from private enterprises, but also by governmental organisations trying to explore potential use scenarios for distributed ledger technology. Just recently, the EU Commission, together with the EU parliament, launched an EU Blockchain Observatory and Forum, with the goal of mapping relevant blockchain initiatives, sharing experiences and pooling relevant expertise. In its press release, the management of intellectual property rights is highlighted as one of the possible applications benefitting from the traceability and security offered by blockchain technology.

IP management through the blockchain?

In a digitally connected environment, it has become more difficult for rights owners to assert their ownership and to prove the authenticity and novelty of their works. This is in particular true for creative content that is protected by copyright: Contrary to registered IP rights, such as a patents, designs or trademarks, copyrighted works are not stored in any publicly available register which could be used as (prima facie) evidence for the holder’s ownership and the content’s authenticity. This is where blockchain-bases technology comes into play:

Proof of ownership and origin through blockchain registries

Blockchain technology may allow creators to safely store their works in a secure ledger. Once the information is stored, it cannot (or, at least not with reasonable efforts) be destroyed or manipulated. As a result, a "digital certificate of authenticity" becomes available, which makes blockchain a safe and efficient way of cataloguing intangible works, providing an indisputable record of filing for intellectual property rights, easily accessible on a global scale.

Blockchain based registries for IP rights could thus be a practicable method for IP owners to exercise more control over their (otherwise unregistered) content. Especially owners of copyrighted content would be provided with a tamper-proof evidence of ownership and able to catalogue and store their works. Blockchain registries would deliver visibility of the complete chain of ownership of a work and therefore give clarity to copyright owners and users.

In addition, IP registries based on the blockchain could incorporate smart contract functionality, thereby offering a secure, automated and cost efficient way for rights owners to exploit, and for users to access and use, IP-protected content. “Smart” registries could include the information required for potential licensees (inter alia the license fee and the conditions and limitations of use) and could provide for an option to enter into a smart (licensing) contract that is automatically executed – including the payment of the license fee and the recordal of the license in the registry. The same applies to other types of transactions, such as assignments of rights or the creation of encumbrances. Digital time stamps attached to each transaction would ensure full traceability and verifiability.

Like with all blockchain-based applications, the technology is not perfect: The blockchain currently requires a vast amount of resources in processing power and thus, energy. Set-up costs are considerable. Only a limited number of transactions per hour can be processed. One of the blockchain’s strengths, the tamper-proof design, also causes problems for applications such as IP management: It is virtually impossible to make corrections in the system, but in some cases, such corrections may be necessary, e.g. in the wake of an ownership dispute. It will be challenging to design feasible ways for rights owners and other stake holders that allow modifications to the blockchain-based registers in accordance with applicable laws.

Last but not least, whereas blockchain technologies promise a revolutionary way for copyrighted content to be catalogued and commercialized, the case for blockchain based technologies may be weaker with regard to registered IP rights, such as patents, designs or trademarks: The public registers for these IP rights are, by their nature, centralized and administered by a public authority (e.g. a patent and trademark office), and the set-up and process surrounding such registers is determined by law. It remains to be seen whether and how such registers could profit from a decentralized blockchain-based structure.

The idea behind easy-to-use copyright licenses is not a new one. Long before the advent of blockchain technology, the Creative Commons initiative (founded in 2001) has been developing a set of standardised licenses alongside a web application platform to help creators license their works free of charge for certain uses or even dedicate them to the public domain.

Blockchain technology is now used to pursue similar concepts, e.g. by providers like Binded or ascribe which offer tools allowing artists to create a permanent link between them and their creative work by uploading it on a (blockchain-based) platform and providing them with visibility on how the work spreads on the internet and enable them to transfer, consign or loan their digital, at the same time preserving the integrity of the work and its attribution to the artist.

Munich based start-up Bernstein offers blockchain based solutions for intellectual property management, allowing companies to create a digital trail of records of their innovation processes using blockchain technology and to register their inventions and designs to obtain blockchain certificates proving ownership, existence and integrity of any IP asset. Thanks to a unique cryptographic layer, they can even assure that all notarized information will remain strictly private.

Even old-economy photo pioneer KODAK recently launched a rights management platform and a cryptocurrency to empower photographers to take greater control in the protection of their works and generate new revenue streams.

What about the legal side?

New applications for the management of IP rights will have to “fit” into existing regimes. This will raise many legal questions:

A look into the future

The idea to create a more efficient real-time system for the management (and monetization) of IP rights is still a nascent vision, but new applications continue to pop-up with remarkable frequency. Undoubtedly, there is great potential for such applications, as the digitally connected world has made it challenging for stakeholders to manage, protect and exploit their IP online. Aside from the practical issues (such as the required processing power), many legal issues are to be solved and blockchain-based IP management solutions will have to be aligned with applicable laws. But then again, this isn’t something new for copyright law, which has been continuously evolving in line with new technologies for many decades now. 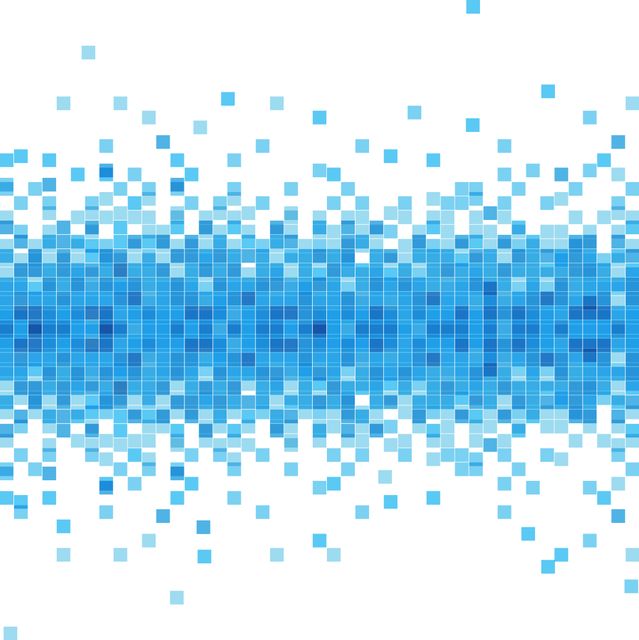 Protecting IP and know-how for start-ups: five key points to watch out for
Lutz Riede
Recent posts from Freshfields Digital