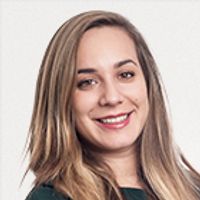 Major technology companies have been the focus of regulators around the world for a while now. Competition authorities, particularly in Europe, have started bringing an increasing number of cases against these companies. Just in June of this year the European Commission handed Google a record-breaking €2.42 billion fine for abusing its dominance in the search engine market. In this regard, Competition Commissioner, Vestager, has repeatedly been accused of an anti-US bias and disproportionately targeting US tech firms, an allegation which she has denied, stating that these cases are about “enforcement of fair competition” and “based on firm legal ground”.

Where is competition policy headed and what role will the tech sector play in the future? This was one of the questions posed by Politico’s Ryan Heath at the 2017 Web Summit. A high-calibre panel consisting of Terrell McSweeny from the US Federal Trade Commission, the President of the German Federal Cartel Office, Andreas Mundt, President of the Belgian Competition Authority, Jacques Steenbergen and University of Oxford Professor, Ariel Ezrachi, participated in a stimulating discussion on “Tackling Tech Giants and the Future of Competition Policy” (for a video link see here).

The panellists agreed that large tech companies will continue to be in the spotlight of competition policy and enforcement over the coming years. There was also a general consensus that the increased focus on large tech firms is less a matter of a honeymoon coming to an end, but more the result of authorities trying to keep up with changes in technology, market dynamics and competitive environments. According to Commissioner Sweeny, the general concern was that “people using power tech need to be accountable to brick and mortar laws and be able to explain how their tech works.” A question central to the discussions was therefore whether competition authorities will need (and possibly have already started) to push competition rules and enforcement beyond traditional boundaries in order to address the challenges posed by new technology markets.

The main challenge identified by the speakers was that of translating regulation that currently exists in the offline world into the online world in a sensible manner:

Current focus on tech is here to stay

The tech sector remains a top priority for competition agencies and policy makers worldwide and especially in Europe. Competition agencies are very active, bringing test cases with the aim of understanding and addressing these challenges in practice. Whilst in the US a debate is being held about the role competition authorities should play given the power of large tech firms, it is currently still difficult to say which direction the FTC will take. In the meantime, the European Commission has brought three cases against Google, two of which are still ongoing, with further cases rumoured to be in the pipeline. National authorities are also highly engaged, particularly in Germany, where the FCO published a preliminary assessment in its antitrust probe against Facebook at the end of last year.

As more cases are being brought and decisions being published, it will become clearer whether authorities will push antitrust rules and policy into new directions (e.g. by expanding on existing / developing new theories of harm) and what tools authorities will employ to keep up with the fast-paced developments in this area.

It therefore remains very important for technology companies to closely monitor developments in the antitrust sphere and actively participate in discussion with regulators (e.g. by commenting on consultations and other initiatives). 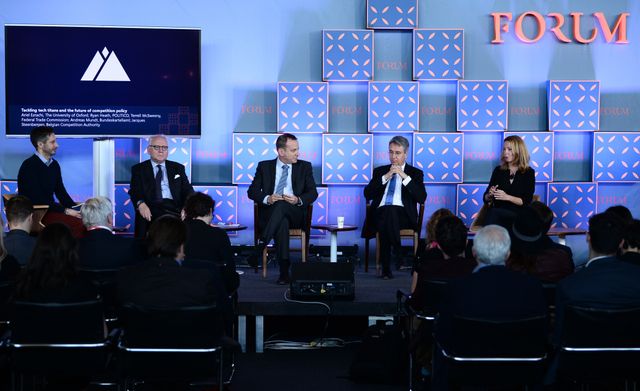 Is Germany's Mittelstand in danger of missing out on the new industrial revolution?
Aylin Guenay
Recent posts from Freshfields Digital