According to recent studies[1], European enterprises, across all sectors, rely on the secrecy of their know-how and business information at least as much as on IP Rights. Especially in digital IoT and Industry 4.0 environments - where the threat of misappropriation has increased dramatically - the protection of know-how and confidential business information has become a priority.

Even though trade secrets have become increasingly important as comercial assets, companies have generally been reluctant to take legal against trade secret theft. This is not only because trade secret protection has been lacking in efficiency in many EU countries, but because trade secret holders are concerned that in court proceedings (which are, in principle, open to the public) their confidential information will be further exposed to the opponent and third parties, thus losing its secrecy status and commercial value.

The new EU Trade Secrets Directive (2016/943/EU), to be implemented into national law by 9 June 2018, addresses these issues and promises a more effective framework for legal protection across the EU. Along with providing up-to-date and effective measures for the enforcement of rights, largely tailored after the existing model for intellectual property rights, the directive also aims at making sure that confidentiality is maintained in court cases.

The directive offers civil redress against the unlawful acquisition, use or disclosure of trade secrets. This includes also a broad secondary liability: It is considered unlawful when a person knew or ought to have known that the trade secret had been obtained from another person who was using or disclosing the trade secret unlawfully.

However, the directive does not provide for exclusive monopoly rights in trade secrets: Obtaining trade secrets by way of independent discovery or reverse engineering remains lawful.

The remedies largely mirror those available for infringements of IP Rights (as set out in the enforcement directive 2004/48/EC). Remedies include

Defendants who are able to prove that they have been using the trade secret in good faith can request to pay a license fee equivalent to avoid a cease and desist order.

Regarding the calculation of damages, the directive introduces the option to set the damages as a lump sum on the basis of a license analogy, which is an established method to set damages for infringements of IP rights which are otherwise difficult to evaluate.

In all cases, courts must conduct a proportionality review, taking into account various circumstances including the value of the trade secret, the impact of the theft, the legitimate interests of all parties, the public interest, and the safeguarding of fundamental rights.

To ensure that trade secrets stay secret when they are being litigated, member states shall ensure that all persons participating in court proceedings will be bound by a confidentiality obligation that remains in place also after the end of the proceedings, as long as the trade secrets in question is still protected.

The member states shall also ensure that courts may order

In principle, court may order these measures on a duly reasoned application by a party. However, the directive also allows the member states to allow the courts to act on their own initiative.

The directive’s provisions on the preservation of confidentiality are limited to legal proceedings relating to the unlawful acquisition, use or disclosure of a trade secret. However, the member states may provide for stricter protection and could thus apply these rules also to other court proceedings involving trade secrets.

Despite some criticism that the above measures are not far-reaching enough, it can be expected that the Trade Secrets Directive will align and improve the basis for trade secrets litigation across the EU. With more effective remedies and confidentiality measures at their disposal, European companies can be more confident to protect and enforce their rights to their confidential know-how and business information. 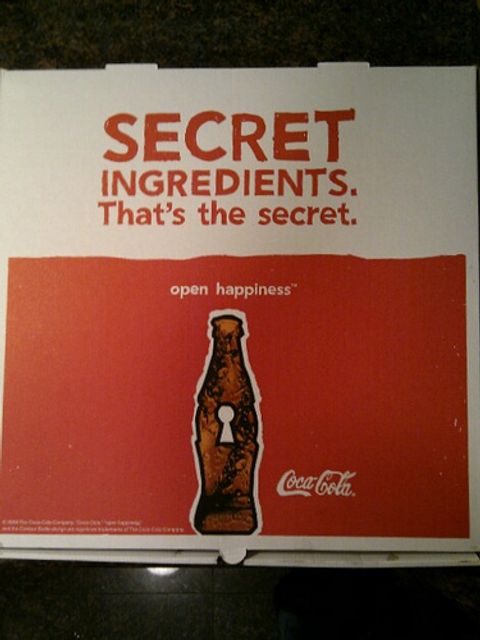