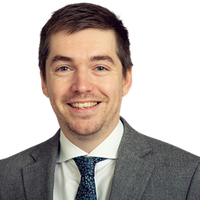 At 13:20 BST this afternoon (1 August 2017) the Bitcoin blockchain forked. The result? A new cryptocurrency - Bitcoin Cash ($BCH) - sharing its pre-13:20 history with Bitcoin ($BTC) but possibly, its proponents will hope, a very different future.

It is not the first time Bitcoin has forked, and previous forks have not impeded the rampant progress of the world's biggest cryptocurrency. But some suggest this fork is different.

Backed predominantly by powerful Chinese exchanges and miners, this user activated hard fork comes at a period of reflection for the Bitcoin community. With transactions taking hours to process it is accepted that something must be done to make Bitcoin more efficient. Currently Bitcoin can handle approximately seven transactions per second, the Visa network 56,000. Consensus has been harder to build on what must be done. While certain remedial coding fixes are in the pipeline, Bitcoin Cash proponents have declared them insufficient and have instead taken the nuclear option of forking the chain in order to implement their own long term fix.

Each block in the Bitcoin blockchain is 1MB. Each block in the newly forked Bitcoin Cash blockchain will be 8MB. This allows a far greater number of transactions to be stored in each block. Bitcoin Cash proponents argue this will make the network more efficient. Bitcoin traditionalists argue that the consequence of increasing the block size is that blocks in the chain will become exponentially harder to mine, putting power in fewer professional mining operations and losing sight of Bitcoin's original decentralised aims.

It remains to be seen which fork will win out. The Bitcoin Cash fork is 'rewarding' all holders of Bitcoin with an equivalent stash of Bitcoin Cash (this is a natural consequence of the fork), but a number of the larger, western Bitcoin exchanges have indicated that they will not support Bitcoin Cash.

Ultimately, the success of any cryptocurrency comes from network effect, and the fork may come as a blow to Bitcoin's domination. Bitcoin and Bitcoin Cash may co-exist for a period in the same manner as Ethereum and Ethereum Classic. 'Traditionalists' argue that Bitcoin has seen off challenges before and will do so again, cementing itself as fiat currency's primary challenger. 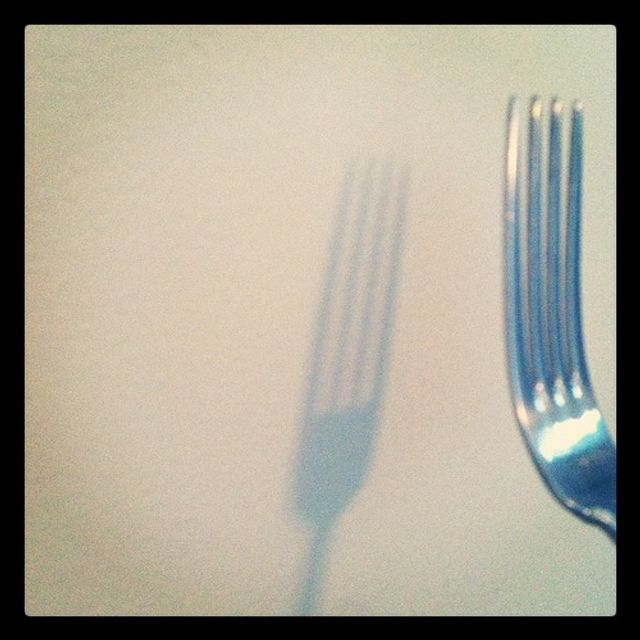