Last week, the Bank of England (the Bank) published summaries of four proofs of concept which it had carried out through its Fintech accelerator.  One of those proofs of concept was in conjunction with Ripple, with the aim of looking at how distributed ledger technology (DLT) could be used to model the synchronised movement of two different currencies across two different ledgers, as part of the Bank’s wider research into the future of high-value payments

According to the write-up of Bank’s Proof of Concept, the goal was to explore the synchronised movement of two different currencies in two different simulated Real Time Gross Settlement (RTGS) systems (that could, for example, represent two different countries) using the Interledger Protocol.

The key objectives of the Bank in carrying out this proof of concept were:

The result reported by the Bank was that they had successfully integrated the Ripple solution with two simulated RTGS systems, hosted in the cloud, and demonstrated that it was possible to process a successful cross-border payment across two RTGS systems simultaneously. The Bank also considered that the proof of concept demonstrated that an attempted cross-border payment that failed validation on the receiving side would not be honoured.

In terms of next steps, although the Bank had already concluded that DLT is not sufficiently mature to support its core RTGS system, the exercise with Ripple has reinforced the Bank’s intention to ensure its new RTGS system is compatible with DLT usage in the private sector and has  highlighted areas where it would like to conduct more exploratory work.

We believe in an Internet of Value, where cross-border payments should move at the same speed as information – like photos or emails – moves on the Internet today. Critical to making that vision a reality is enabling real-time settlement across domestic systems. To that end, the Bank of England’s PoC with Ripple is a watershed moment. 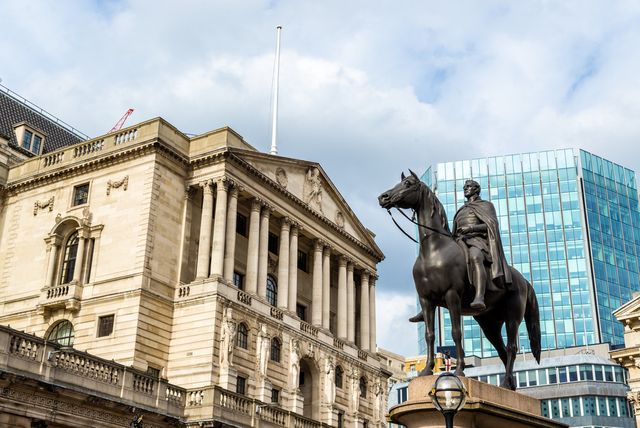 UK fintech - regulatory developments to watch out for
Claire Harrop