If you wanted clarity on the law of wire transfers, you'll have to wait.

Of course, whether the SWIFT authentication system is good enough has massive implications for the worldwide financial system.  But yesterday, Judge Kaplan decided that he can't answer that question just yet.

In other words, stay tuned.

The Court cannot now determine the commercial reasonableness of the agreed-upon security procedure . . . . In defining that procedure, the Agreement incorporates wholesale the SWIFT user manual, a document outside of the complaint. Further, both parties in their memoranda urge upon the Court news articles and industry publications detailing the security bonafides and vulnerabilities of the SWIFT system. Resort to these extra-complaint sources illustrates the fact-intensive nature of the commercial reasonableness inquiry, one that courts typically address at summary judgment. At bottom, the facts alleged in the complaint and its exhibits do not permit the Court to rule as a matter of law that use of the SWIFT system, with nothing more, constituted a commercially reasonable security procedure in the context of this particular customer-bank relationship. 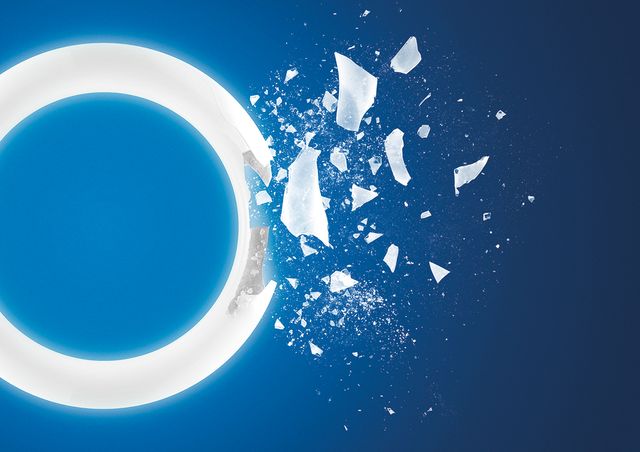