The FT has reported that five major insurers (Aegon, Allianz, Munich Re, Swiss Re and Zurich) are working together to evaluate whether blockchain can help to make the insurance industry more efficient.

As we've previously noted, insurance has been a little later to the blockchain party than banks and FMIs - perhaps because there is not yet an obvious killer use.

The group aims to facilitate the transition from individual company use cases to viable solutions across the entire insurance value chain. Such future development of a modern and efficient handling of insurance transactions will require common standards and procedures. Therefore, theBlockchain Insurance Industry Initiative (B3i) is open to other insurers and reinsurers.  The first use that the group is planning to review is smart contracts to streamline the selling of reinsurance and the processing of claims.

Allianz have also published a press release on the group, which explains that the group have "agreed to cooperate for a pilot project, using anonymised transaction information and anonymised quantitative data, in order to achieve a proof-of-concept for inter-group retrocessions by the use of the Blockchain technology."

The group expects to deliver its first results by the middle of 2017.

However, the big European insurers will take their time before putting anything into practice. “We’re not yet fully convinced of the benefits that blockchain can deliver,” said Mr Spadoni. “There will be very measured experimentation.” He added that he had not yet seen anyone with a fully productive use of blockchain in insurance. 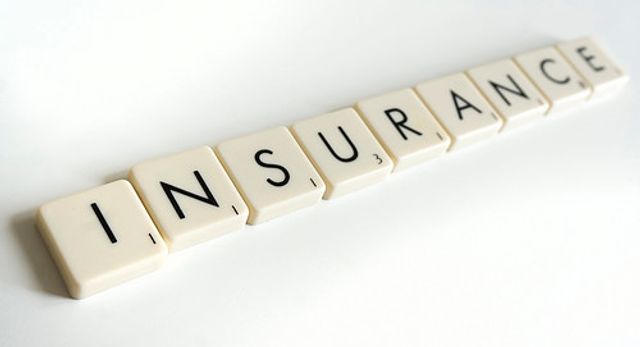 #Allianz launches Blockchain Insurance Industry Initiative B3i to scale up use of #blockchain across the industry https://t.co/XP0wK6dPHT pic.twitter.com/MBXa1CCdJE

Can #blockchain make the #insurance industry more efficient? @SwissRe and others to test it in #reinsurance. https://t.co/Qab42q39T9