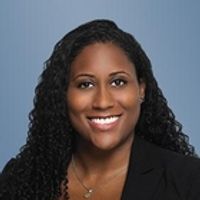 On 11 March, GM announced its $1bn acquisition of Cruise Automation, a San Francisco self-drive start-up. The deal highlights growing collaboration between tech firms and big carmakers in the US, and underlines the need for nationwide US regulation on autonomous driving.

GM has already made similar investments, including a $500m investment in Lyft, a ride hailing app similar to Uber. The automotive giant also announced its launch of Maven, a car-sharing program, in January.

Like other large auto manufacturers, GM is keen to get driverless vehicles to market: Mark Reuss, GM executive vice president, Global Product Development, Purchasing and Supply Chain, said the company intends ‘to invest significantly to further grow the talent base and capabilities already established by the Cruise team’.

Other big car makers are also trying to beat the traffic: there are several companies investing in tech expertise in a race to be among the first to commercialise self-driving technology. As we mentioned in a previous blog post (‘Toyota accelerates its self-driving plans’), Toyota recently announced two new labs near Stanford University and the Massachusetts Institute of Technology (MIT).

Interestingly, this dynamic also runs in the other direction: tech titan Google is seeking to collaborate with car makers in its own attempt to bring self-driving cars to the market by 2020.

Such partnerships are likely to proliferate but one roadblock looms: the absence of a federal regulatory framework.

Waiting for the green light from regulators

The lack of a federal regulation regime could slow or deter the development of self-drive tech in the US. The current patchwork of state-based rules means a driverless car could be legal in one state but illegal once it crossed state lines.

Fortunately, a remedy is underway. In January 2016, the US Transportation Secretary, Anthony Foxx, announced President Obama’s FY17 budget proposal of $4bn, to be invested over 10 years in Department of Transport initiatives in order to improve safety and implement federal regulatory guidelines.

State recommendations on the most crucial guidelines for driverless cars are expected by mid-2016.

In his announcement, Foxx assured ‘We are on the cusp of a new era in automotive technology with enormous potential to save lives, reduce greenhouse gas emissions, and transform mobility for the American people.’

It is just a matter of time before autonomous driverless vehicles hit the public roads.

The move is part of a big bet for GM in the driverless car industry as several of the major car manufacturers are now racing to implement this type of technology. GM recently formed an internal autonomous vehicle development team and entered into a strategic alliance with rideshare service Lyft earlier this year 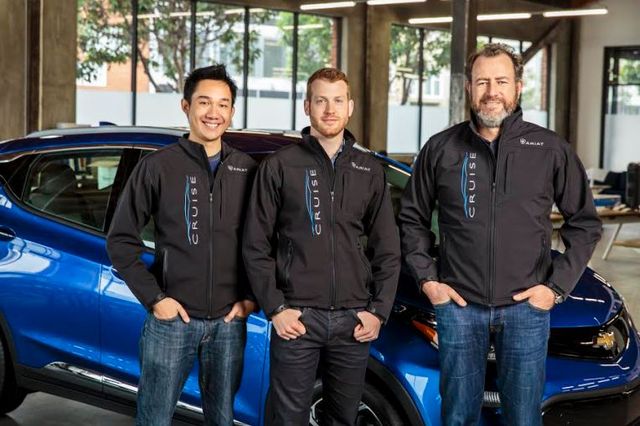